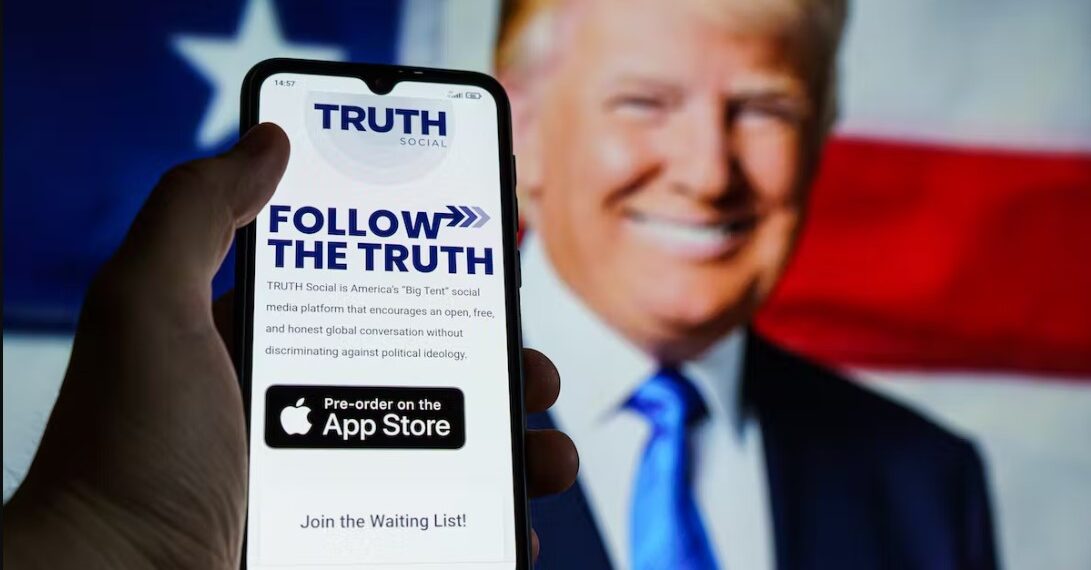 San Francisco: Truth Social, the social media platform launched by Donald Trump to counter Twitter, is yet to get approval from Google Play Store and the former US President’s company was working “in good faith with Google”.

Google has notified Truth Social of “several violations of standard policies in their current app submission”, reiterating that “having effective systems for moderating user-generated content is a condition of our terms of service for any app to go live on Google Play”.

Trump Media & Technology Group (TMTG) said in a statement that it has “no desire to litigate its business matters in the public sphere, but for the record, has promptly responded to all inquiries from Google”.

It said that the Truth Social Android app complies with Google’s policies without compromising the promise to be “a haven for free speech”.

“As our users know, Truth Social is building a vibrant, family-friendly environment that works expeditiously to remove content that violates its Terms of Service, which independent observers have noted are among the most robust in the industry,” the company said.

It alleged that some of its competitors’ apps are allowed in the Google Play Store despite “rampantly violating Google’s prohibition on sexual content and other policies, whereas Truth Social has zero tolerance for sexually explicit content”.

Truth Social was launched in the Apple App Store on February 21.

According to reports, Truth Social is strapped for cash and facing tech and legal troubles.

“The most immediate problem is the platform’s stalled SPAC, initially planned as a way to publicly trade shares in the new company without the diligence of an IPO,” reports The Verge.

SEC filings show that the company has lost over $6 million in the first half of this year and hasn’t generated any revenue.