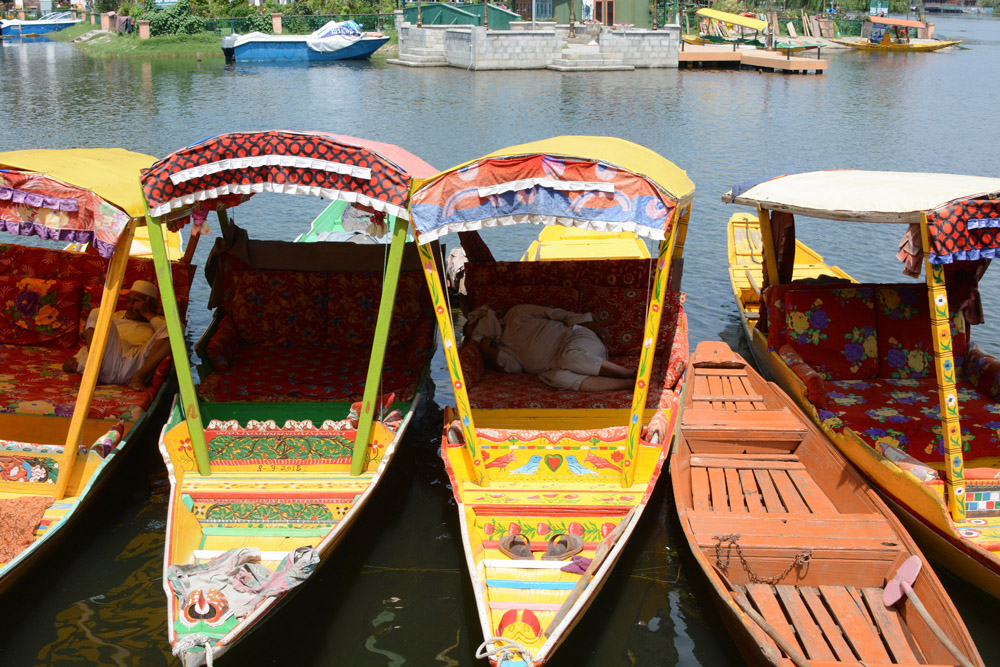 Srinagar, Mar 6: Fledgling tourism sector is all set to receive a major boost after the Centre decided to include Jammu and Kashmir Tourism Department and registered trade associations in its pan-India Tourism Board in an attempt to develop infrastructure and increase footfall in the union territory.
A report by High-Level Advisory Group of Ministry for Industries and Commerce has revealed that there is a dire need for a sovereign tourism board, which will include tourism departments of different states and union territories including Jammu and Kashmir.
“India has more than 50 active foreign tourism boards. It, however, lacks its own tourism board. While there are different associations and state-level bodies, no public-private organization represents the industry,” the report observed.
The report said the tourism industry is fragmented and hindered by poor coordination between the state and central government. “No single ministry is responsible for the policies affecting the aviation, travel and tourism industry. Therefore, a sovereign tourism board would help create a (much needed) synergy between different tourism associations and government,” the report said.
Besides, the Centre has called for establishing tourism research wings at the state level. “Tourism data analysis is critical for tourism planning. Hence, there is imperative to establish tourism research wings at the state and central level for conducting tourism studies, identifying issues, forecasting tourists and planning for tourist infrastructure, etc,” the report reads.
By creating tourism research wings, the report said, the National Tourism Infrastructure Gap Assessment can be conducted to identify the major scope of improvement at various tourist destinations and cities. “This can help in prioritizing investment on tourism infrastructure,” it said.
Director, Kashmir Tourism department, Nisar Ahmad Wani pleaded ignorance about the creation of the pan-India Tourism Board.
He, however, said the department lacked a separate Research Wing currently.
“All the researches and the maintenance of trends related to the department is being done by the Kashmir University’s Department of Tourism studies,” he said.