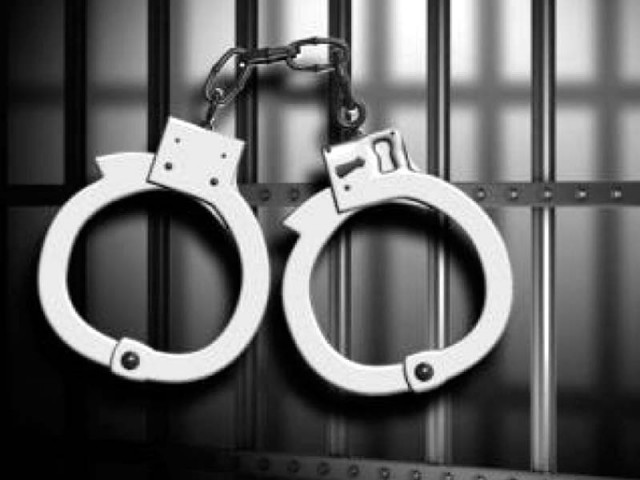 On a credible input, police along with security forces arrested three militant associates.

“Among them, two have been identified as Dilawar Sofi, resident of Donniwari Chadoora and Sameer Yousuf Ganie, resident of Magreypora Chadoora,” he said.

“As per the investigations, they were involved in providing logistic support and shelter to the active militants operating in the Chadoora areas,” he said.

He added that incriminating materials recovered from their possession has been seized and taken into case records for the purpose of investigation.