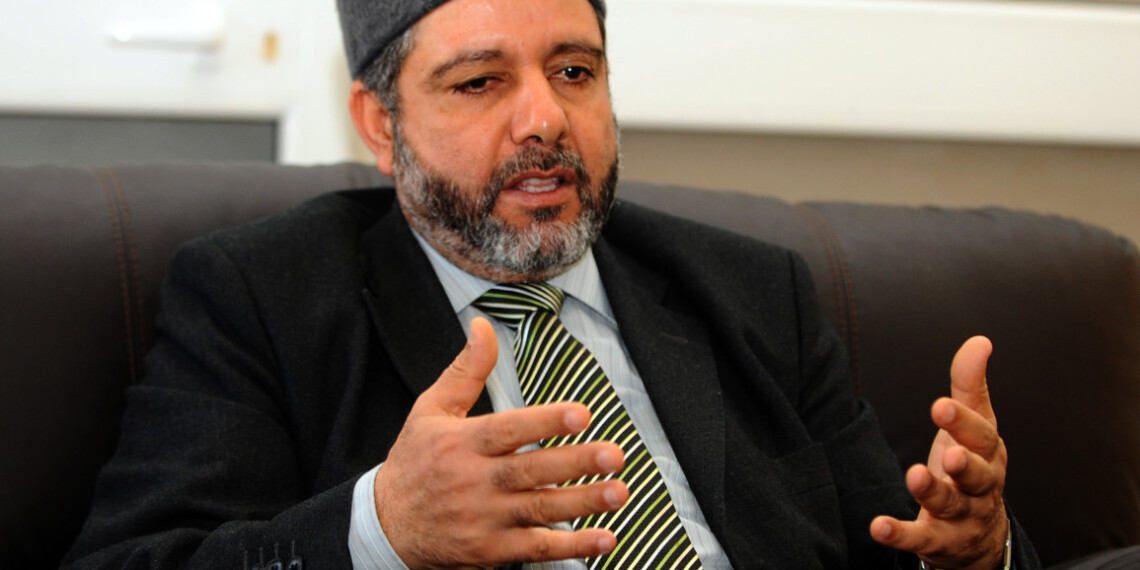 Dismissed Tunisian minister Noureddin Khadmi has staged a unique protest against the travel ban by putting up at Tunis’ airport along with his family.

On August 19, the former minister of Tunisia’s religious affairs shared a picture of him sleeping in the airport’s waiting seats and announced an open protest after he was denied travel for the seventh time in a row, The New Arab reported.

Tunisian authorities stormed the airport on Monday and tried to remove the former minister and his family from Carthage international airport.

“The airport security units asked me to go to the airport governorate headquarters (the police station), so I asked them for a judicial decision to prevent me from traveling. They told me that the issue was related to an issue other than the travel ban decision, given that only a passenger or accompanying traveler remained in the airport space,” Khadmi told Al Araby Al Jadeed.

Khadmi added that his stay at the airport is “a civilized protest” that “does not cause any disturbance to the travelers and security.”

“I am waiting for the first trip to travel and to be authorized to travel, especially since there is no decision to prevent me from doing so,” added the former minister.

Khadmi argued that he had never received any official paper citing the claimed ban.

The ban is related to the S-lists procedure, namely S17, which restricts Tunisians from leaving the country. The lists are numbered 20 and came into force after the S-listing law passed in 2013 to increase border security amid a mounting wave of terrorist attacks on Tunisia.

The anti-terrorism law was declared illegal by Tunisia’s administrative court in 2018 since it restricted the constitutional right of movement of hundreds of thousands of Tunisians. However, the ministry of interior has continued to apply the S-listing.

The travel ban against anti-Saied figures invokes similarities with the Ben Ali era when opponents were subjected to different forms of “legal harassment” to restrict their movements.