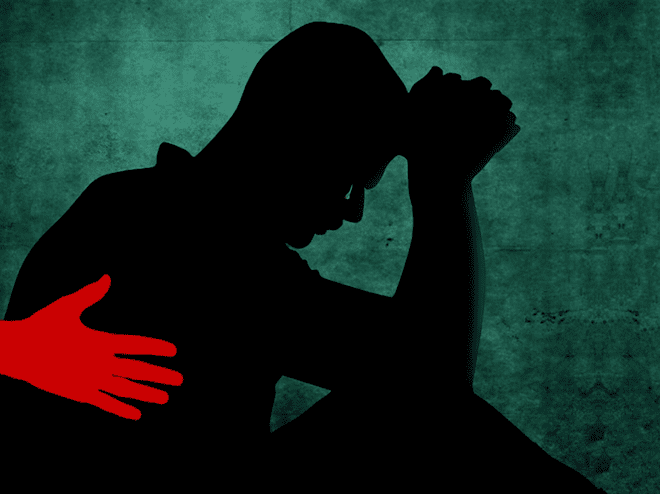 Chandigarh: Four women, all in their early 20s, in Punjab’s Jalandhar city allegedly abducted a man, who works as a laborer in a leather factory, on the pretext of asking for an address and sexually abusing him. However, no police complaint has been lodged by the victim.

The victim claimed the women made him unconscious and abducted him when he was showing them the address.

He said he was abducted in a white car after some chemical was sprayed in his eyes.

Later, he was dumped at a secluded spot late in the night. The man said he has not complained about the crime to the police. He, in fact, narrated the sequence of the crime to the local media.

However, the authenticity of the victim’s video cannot be verified by IANS. Even senior police officials said if he was sexually abused, he should lodge a complaint with the police.

In an interview with a vernacular daily, the victim claimed his wife asked him not to file a complaint.

He alleged that the kidnapping by four car-borne women was done for sexual abuse.

As the car stopped, one of the girls asked about an address written on a slip. As he was reading the address, one of them allegedly sprayed something in his eyes, after which he was blinded.

The women took him to a secluded location where they drugged him, he alleged.