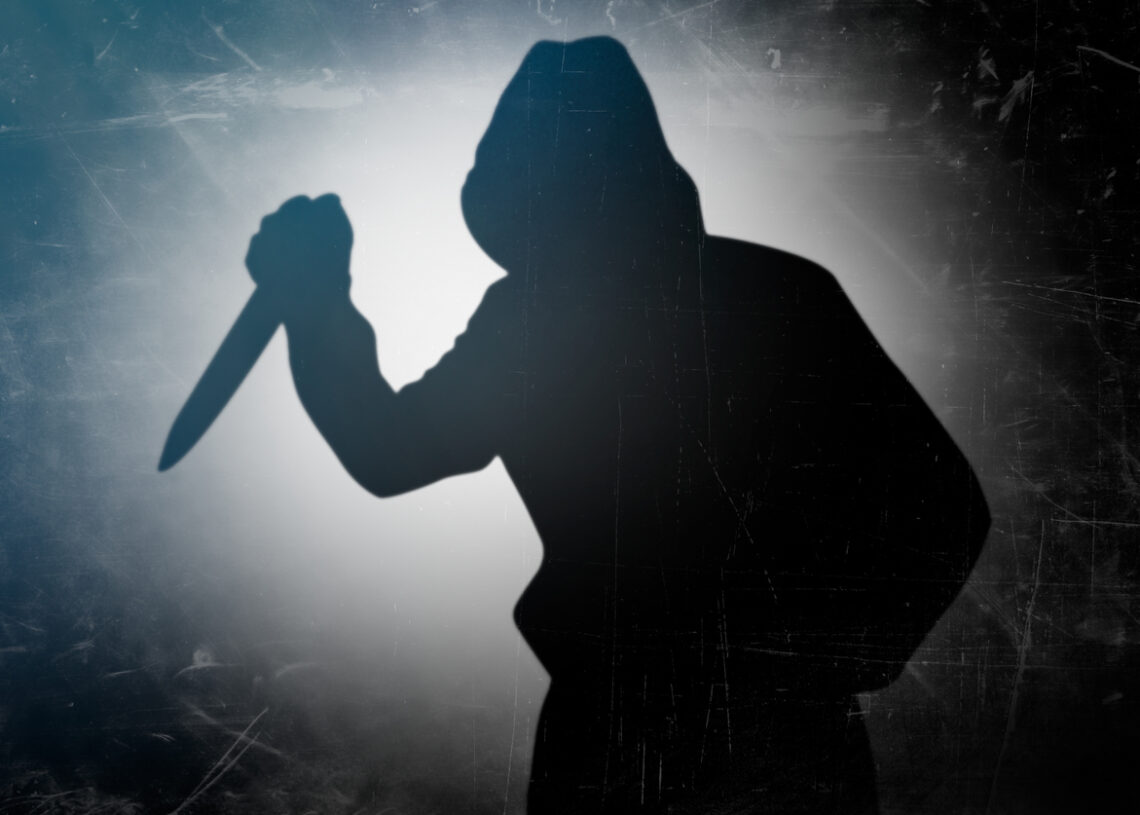 New York police on Friday announced that a teenager, who was accused of committing two brutal hate crimes against Sikhs, has been stabbed to death. 19-year-old Douglas was found stabbed in Brooklyn with blade, used in killing, lying beside him. The handle of the blade was found missing, probably removed by assailant to evade capture on account of finger print impression.

Earlier, Douglas had allegedly manhandled Nirmal Singh who visited New York from India. Douglas was charged with breaking his nose as Singh was strolling through the Richmond Hill neighborhood in Queens.

In another incident, Douglas was accused of assaulting 2 Sikh men with an accomplice of his. Sikh men were reportedly robbed, punched and beaten with cane. He, with his friend, had also snatched turbans from their heads.