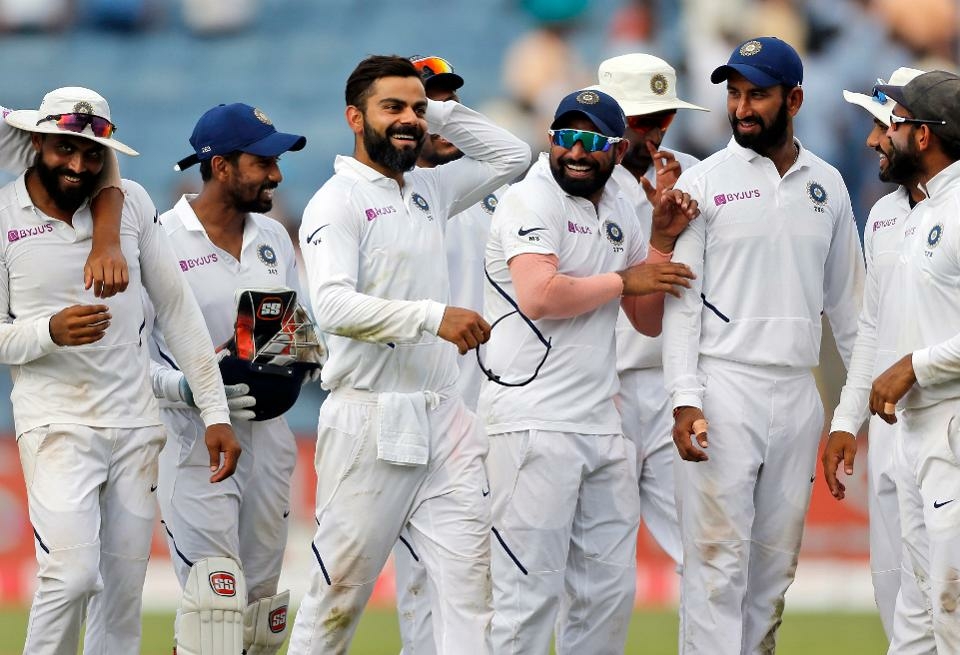 New Delhi: With questions being asked over how and when international cricket will return, BCCI treasurer Arun Dhumal said the Indian team are willing to quarantine themselves in Australia for two weeks so that the scheduled series Down Under does go ahead.

Speaking on the scheduled Test series in December-January, Dhumal said, “There is no choice (but to quarantine themselves in Australia) – everyone will have to do that. You would want to resume the cricket,” according to The Sydney Morning Herald.

“Two weeks is not that long a lockdown. That would be ideal for any sportsman because when you are in quarantine for such a long period, then going to another country and having a two-week lockdown, it would be a good thing to do. We’ll have to see what the norms are post this lockdown,” he said.

Australia’s cricket board stands to lose a staggering 300 million Australian dollars if the India series does not go ahead. As of now, Australia’s borders are sealed till September 30.

Meanwhile, the Dhumal also indicated that Cricket Australia’s request to play a five-Test series will not be accepted by BCCI. He said it is yet to be decided if India will play four or five Tests in Australia, but said that playing extra limited-overs fixtures would be beneficial as nations look to recoup financial losses caused by the pandemic.

“Given the revenue loss they will have on account of lockdown, post lockdown they will want to have revenue and revenue most likely will come from ODIs or T20s much more than a Test match,” he said.

In the latest ICC Test rankings, Australia regained the world’s No.1 status after overtaking India. However, they are placed second in the ICC World Test Championships points table, behind leaders India.