`Tap water for all’: J&K to achieve 100% saturation under JJM by December 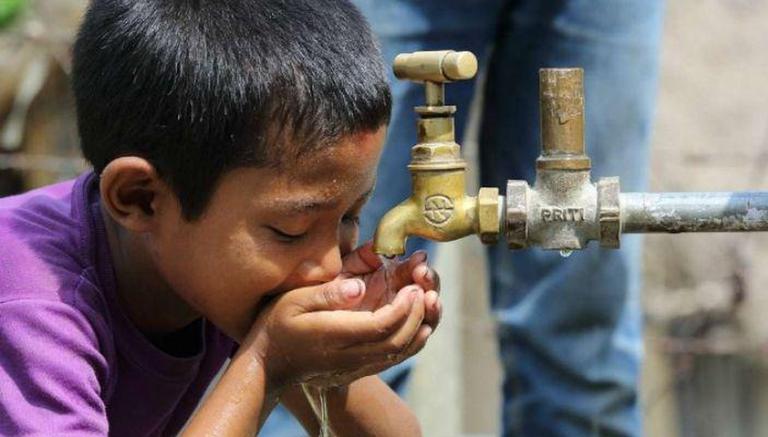 Srinagar: Jammu and Kashmir administration is all set to achieve 100 percent progress under Jal Jeevan Mission (JJM)  by the end of the year 2022.

Under the Mission, which was kickstarted by the government in 2019, Jammu and Kashmir has so far achieved the progress of 57.84 percent.

It is higher than the national average of 49.23 percent. Under the mission, the Jal Shakti department has succeeded in providing tap water connection to 10,61,473 lakh families out of a total of 18,35,190 households in the union territory.

On the directions of Lieutenant Governor Manoj Sinha, sources said,  the department has expedited Jal Jeevan Mission (JJM) works in every district of the union territory.

“From laying pipes to increasing infrastructure, we are expecting progress in the mission this year. The rest of the 7.73 lakhs households too will be provided tap water connections by the end of December 2022, ” they said.

Sources said that every executive engineer of the department has been given the deadline to complete the 100 percent water tap connection in their respective districts.

“A plan has been formulated to achieve maximum progress in stipulated time. In plains, tap water facility has been given almost to every household. Only mountainous regions are left. On the directions of the government, the Panchayats have now been involved for timely completion of the mission,” they said.

Chief Engineer Jal Shakti Basharat Jeelani Kawoosa told The Kashmir Monitor that the department is taking various measures to complete the mission by the end of the ongoing year.

“At the national level, the target for the mission is 2024. For Jammu and Kashmir, the target has been set December 2022 and we are prepared to complete the mission at the given time,” he said.

Figures accessed by The Kashmir Monitor reveal only Srinagar and Ganderbal have achieved 100 percent progress under the mission.

In April, this year the Centre allocated Rs 9289.15 crore to the Union Territory under the mission to complete the Har Ghar Jal program.