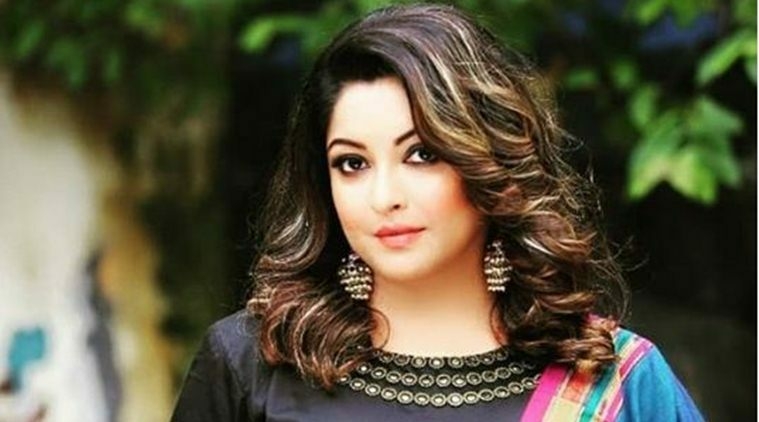 Reports suggested that the legal team of Nana Patekar has sent a legal notice to Tanushree Dutta. However, Tanushree, in her latest statement, revealed that she has not received any notice.
She said in the statement, “I have not received any notice. These threats are put so that others like me would be scared to come forward. Anyone with a similar experience who comes forward should not worry about these kinds of intimidation tactics. The whole nation will support them. There are big media houses standing in solidarity with this movement. An excellent time to take these remorseless men to task and send a strong message in the society. Harassment cases are taken lightly in our society but when given a free pass for too long become endemic and lead to extreme cases like mine that end in mob violence.”
The sexual harassment incident, involving Tanushree Dutta and Nana Patekar, returned to public eye after the actor spoke about her ordeal in a recent interview with Zoom TV. Tanushree claimed that she was touched inappropriately by Nana Patekar during the shooting of a song sequence in 2008 film Hork Ok Pleassss. Adding to her discomfort, Nana asked the choreographer Ganesh Acharya for vulgar dance steps to get intimate with Tanushree. When Tanushree decided to walk out, the film’s director and producer called the MNS to threaten and control the situation. Though Tanushree was replaced by Rakhi Sawant for the song titled “Pom Pom Pom”, not much heed was paid to her allegations ten years back.
Nana Patekar is, reportedly, set to hold a press conference on October 7 or 8, to present his side of the story.