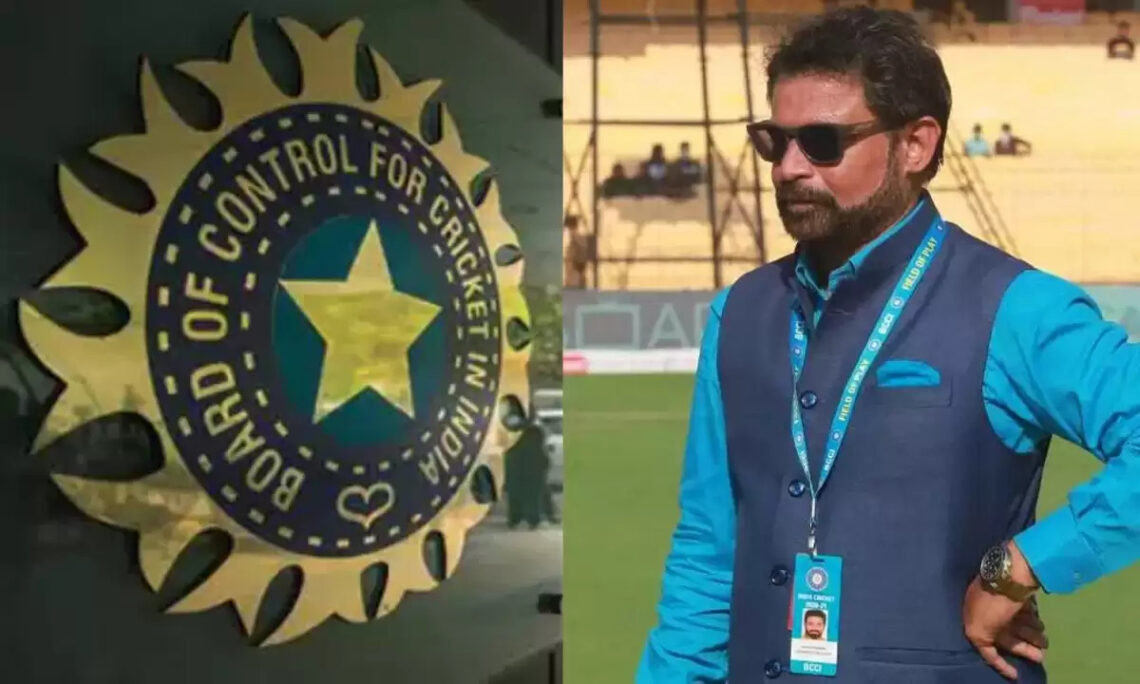 NEW DELHI: Tremors of T20 World Cup loss are being felt in BCCI.

BCCI invited applications for the position of national selectors (Senior Men). The last date for application is November 28.

Joshi and Harvinder were appointed national selectors in February 2020. After the AGM in January 2021, Chetan took over as chairman of selectors with Mohanty and Kuruvilla joining him.

A senior national selector normally gets a four-year term subject to extension. There was no selector from West Zone after Abbey Kuruvilla’s tenure ended.

Once, India lost in the semifinal of the T20 World Cup, the writing was always on the wall that Chetan was on borrowed time.

During Chetan’s tenure, India had also failed to reach the knock-out stage in the 2021 edition of the T20 World Cup and lost the World Test Championships final.

“For Chetan to save his job, India needed to win the T20 World Cup. Nothing less could have saved him. But once, he was asked to select four squads at one go (New Zealand and Bangladesh away series) which was unprecedented, one could read between the lines,” a BCCI insider, who has been tracking the developments, told a news agency.

There are multiple reasons that the BCCI mandarins were unhappy with Chetan and his committee’s shoddy performance.

It is believed that Chetan was never assertive when it came to certain decisions.

Some of the reasons believed to have led to his sacking are: not being able to have a settled squad, allowing eight international captains in just one year with some select seniors turning workload management into a joke, picking KL Rahul after an eight month’s hiatus from T20 cricket, going on almost each and every India tour but not being able to create a decisive set of players in coordination with team management.

No tangible plan as to whether a 37-year-old senior like Shikhar Dhawan would be carried to the 2023 World Cup when he would be above 38 is among the issues that have never been addressed.

Chetan and his team could never reward the domestic or IPL performers and pick specialists across two T20 World Cups. Theirs is a committee under whom India has lost two T20 World Cup games by 10 wickets, something that has never happened earlier.