Survey by Nabard: ‘88 per cent rural households have savings accounts’ 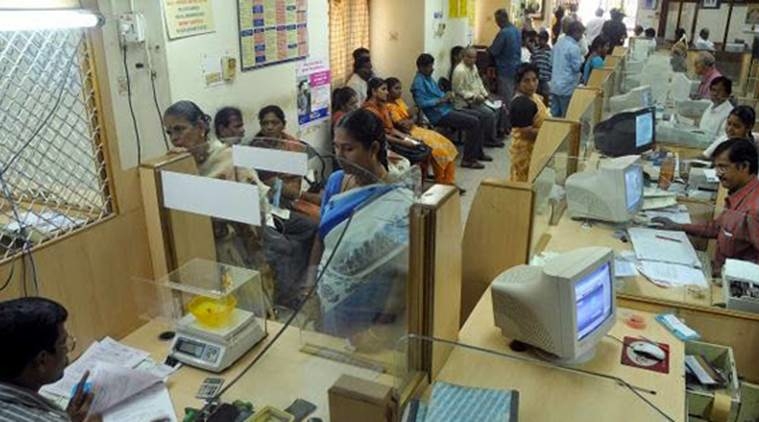 New Delhi: More than 88 per cent of rural households now have bank accounts, but only about 24 per cent of them use ATM services at least once in three months, according to a survey by Nabard. Just 7.4 per cent of these households use debit or credit card and 7.5 per cent use cheque to make a payment at least once in three months.
According to the All India Financial Inclusion Survey (NAFIS), the annual income of farmers increased 37.4 per cent between 2012-13 and 2015-16. In 2015-16, the annual income was Rs 1,07,172 while the NSSO’s last survey (in 2012-13) had put it at Rs 77,977.
The average monthly income of India’s rural households was Rs 8,059 in 2015-16 while the average expenditure stood at Rs 6,646, leaving them with surplus of Rs 1,413 to save or invest.
For farmer households which invested more than Rs 10,000 in the year, 60 per cent was funded through borrowings from either institutional or informal source. Among states, Punjab, Haryana and Kerala are the top three having average monthly income of Rs 23,133, Rs 18,496 and Rs 16,927, respectively, for rural households. Uttar Pradesh is at the bottom at Rs 6,668 per month. Due to high expenditure vis-a-vis income in Andhra Pradesh, a rural household gets an average surplus of measly Rs 95 a month.
After meeting all expenditure (as defined by the NSSO which excludes expenses like purchase of land, construction of building, interest and insurance premium payment), a family in Bihar retains Rs 262/month. For Uttar Pradesh, the figure is Rs 315/month. The Nabard survey was conducted in 2016 in 245 districts of 29 states covering 40,327 households. The survey had considered 2015-16 as the reference year and all data are pertained to that year, Nabard said.
Contrary to the perception that a large number of rural population depends on agriculture, the survey found 48 per cent of rural families are agricultural households.