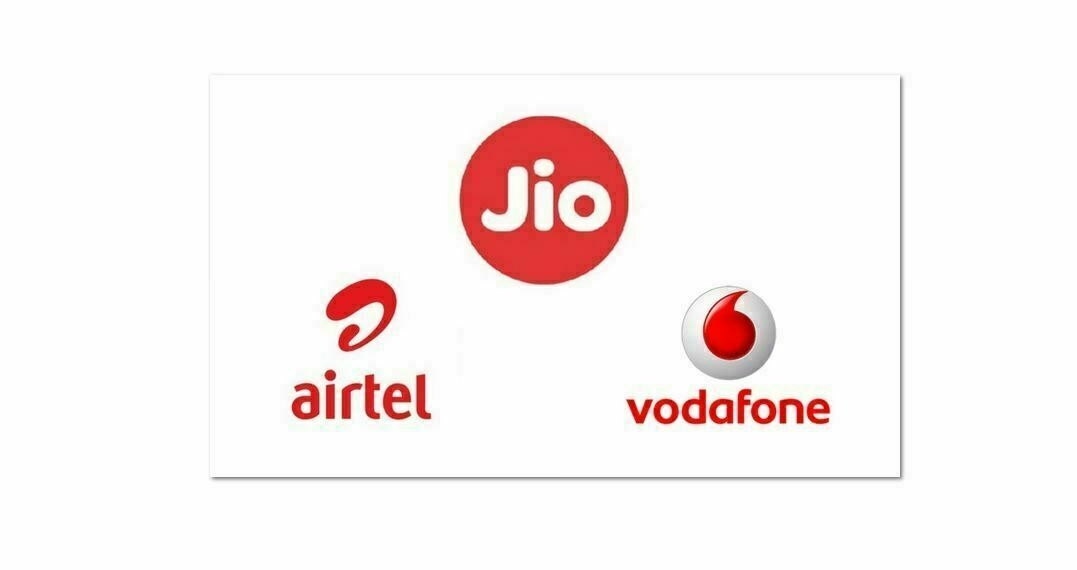 New Delhi:  The Supreme Court on Tuesday granted 10 years to telecom companies to clear their respective adjusted gross revenue (AGR) dues and also directed them to deposit the first instalment of 10 per cent by March 31, 2021.

A bench headed by Justice Arun Mishra said the instalments should be paid by February 7 of every succeeding year.

The apex court also warned the telecom companies that if there was any default, then it would accrue interest, and also non-payment would invite contempt of court proceedings against the firms.

It also said it agreed with senior advocate Harish Salve that the National Company Law Tribunal (NCLT) should first decide whether spectrum can be a subject matter of resolution proceedings.

During the hearing, the Centre said it is fine with the 20 years arrangement to recover AGR dues, as senior advocate Mukul Rohtagi appearing for Vodafone Idea accepted the demand of Rs 58,000 crore AGR dues, and insisted that the only way to pay and honour the top court judgment is to allow Vodafone a 20-year payment period. Later, however, he agreed to a 15-year time period.

Even, Airtel sought 15 years to clear the AGR dues.

The Centre had informed the top court that the Cabinet has considered the issue and decided on a 20-year period, and it has provided this relief due to the cascading effect on the economy.