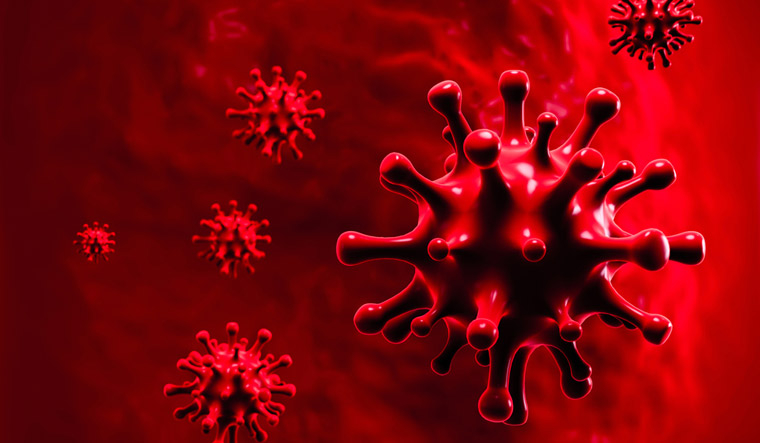 Srinagar: A 69-year-old doctor from Nishat area of Srinagar died of COVID19 in Saudi Arabia, his family friend said on Thursday.

The sexagenarian was working as senior radiologist in Saudi from last more than 35 years including the local ministry of health.

“He contacted corona virus infection and remained admitted to the hospital for last nine days. He was put on ventilator and suffered a heart attack at 10.30 p.m. and at 12 a.m. he was declared dead.”