SKIMS under scanner: Look who is polluting Anchar! 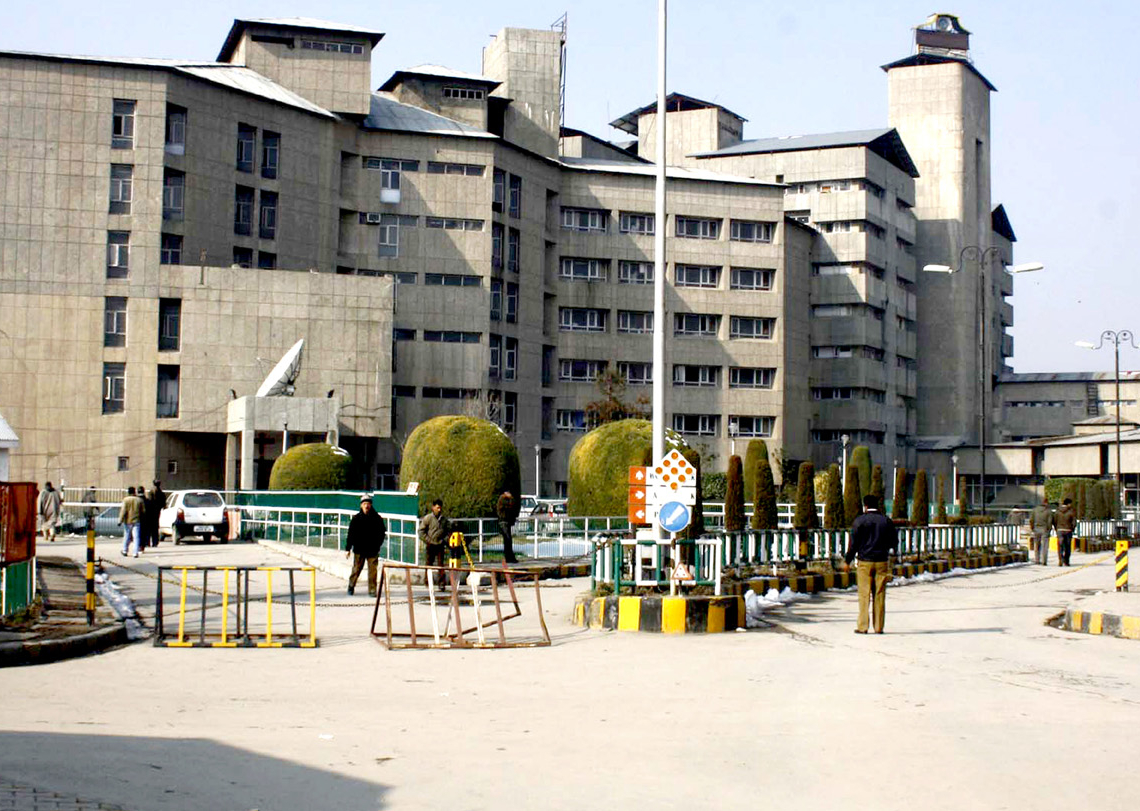 Srinagar, Oct 25: Sher-e-Kashmir Institute of Medical Sciences (SKIMS) is one of the main `polluters’ of the dying Anchar Lake, a new study has revealed.

The study was based on five water samples collected from five designated sites in the lake to assess its heavy metal (Copper, Chromium, Zinc, Nickel, Cadmium, lead) load and changes on seasonal basis.

“It was found that during all the seasons, highest concentration of all heavy metals (Copper, Chromium, Zinc, Nickel, Cadmium, lead) was recorded at these sites of the lake with SKIMS emerging as a main contributor. The direct discharge and accidental release of harmful chemical compounds from the SKIMS Institute into the Anchar Lake has totally deteriorated its quality,” the study reads.

Effluents from the ever increasing settlements around the water body have also contributed to its pollution. “The lake being located in the north-west of Srinagar city has become a recipient of urban run-off and surrogate end point for pollutants of domestic and commercial effluents. These activities have resulted in the high levels of heavy metals at different locations of the lake. This poses a grave threat to different birds, fish and grasses dwelling in the lake,” it reads.

The research recommended continuous monitoring of heavy metals in water, sediment and other aquatic life of Anchar Lake. “This type of constant monitoring will help in protection of ecological status of the lake and its surrounding area,” the study says.

Medical Superintendent SKIMS, Farooq Jan said: “We have a sewage treatment plant installed at the hospital which ensures that toxic effluents and sewage waste from the drainage system of SKIMS is properly treated and disposed- off.”

Jan noted that the solid waste is segregated as per waste management rules and 85 percent of it comprises municipal waste, which is dumped at Acchan. “The remaining 15 percent is incinerated. We have two incinerators presently functioning at the hospital. The hospital is also in the process of procuring an autoclave shredder, a device which helps in disinfecting the infectious waste,” he said.