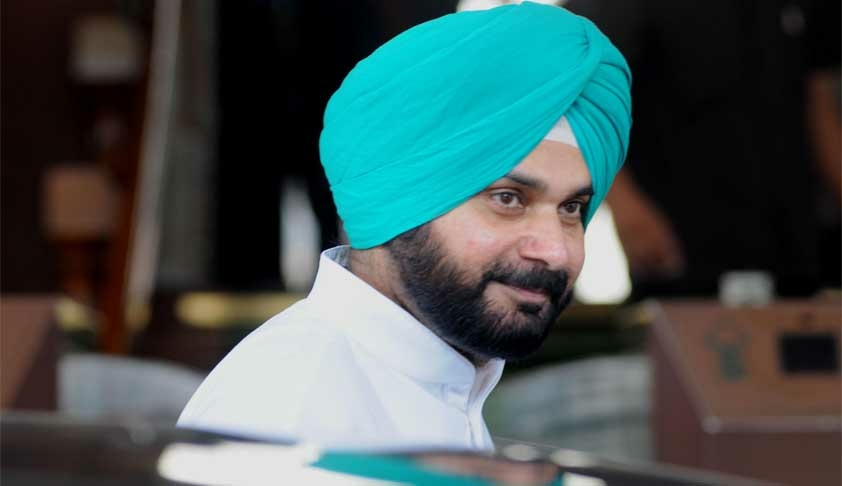 Sidhu reached Lahore via Wagah border and will arrive in Islamabad for the oath-taking ceremony scheduled for Saturday.

Speaking to reporters in Lahore, Sidhu said: “I have come to Pakistan on my friend’s (Imran) invitation. These are very special moments.”

“Athletes and artists erase distances (between countries)… I have come here bearing the message of love, and prayers for Pakistanis,” he added.

Sidhu said that he had arrived in Pakistan as a “friend” and a “goodwill ambassador of peace”.

When asked whether he has brought any gift for Imran Khan, he said: “I have brought a Kashmiri shawl for Khan Sahib. I like it very much. So I have got one after an intense search. It is a symbol of love.”

Khan is expected be sworn in as Prime Minister on August 18 after his party swept the July 25 general elections. (With inputs from IANS)