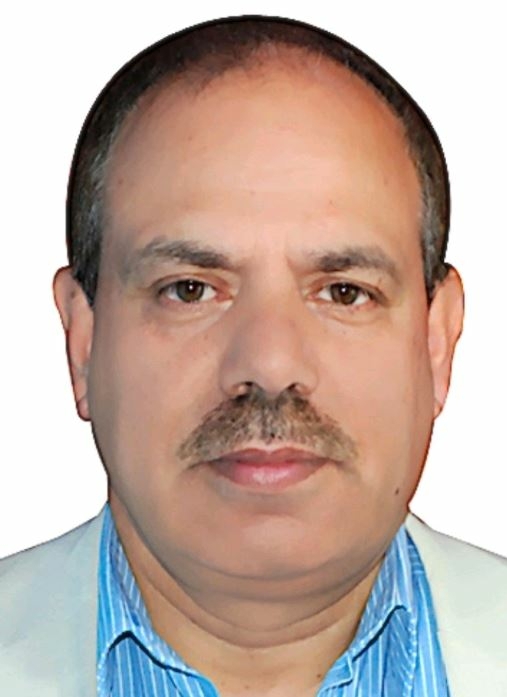 Srinagar: Prof Shakil Ahmad Romshoo has been appointed as the new Dean Research, University of Kashmir.

Prof. Romshoo has a multidisciplinary academic and research background having obtained his Ph.D. in Water resources engineering from the University of Tokyo, Japan and M.S. in Space Science from the Asian Institute of Technology, Bangkok Thailand.

He has more than 32 years’ research and academic experience having worked, in the past, as Scientist at the Japan Aerospace Exploration Agency (JAXA), Tokyo and Fellow at the Energy and Research Institute (TERI), New Delhi, India. He has headed the Dept. of Earth Sciences, Kashmir University for more than 11 years since 2004.

Professor Romshoo has guided 20 M.Phil./Ph.D. students till date and has published more than 200 publications in peer reviewed national and international journals and book chapters with the total citation score of about 1950, h-index of 24 and a cumulative impact factor score of 230.

Besides academics, administration and consultancy, Prof. Romshoo is engaged in collaborative and sponsored research on Hydrology, glaciology and climate change in the Himalayan region. Prof. Romshoo has won research funding to the tune of Rs. 28 crores from various national funding agencies for the University under various research projects of tremendous scientific and societal importance, notably being the establishment of the 1st National Ice-core Lab at the University, the establishment of the Centre for Excellence for Glaciology in Himalayas, hydro-meteorological and seismic observation networks in J&K.

Professor Romshoo is member of more than a score of policy and decision-making committees and working groups related to environment, water, climate change and disaster management at the state, national and international level. Prof. Romshoo is the Fellow of the Indian Society of Remote Sensing (ISRS) and has won more than a dozen of national and international awards for his academic achievements and the prestigious among them are the Satish Dhawan Award from ISRO in 2019, the National Geoscience Award from government of India conferred by the President of India in 2013, Kasumigaura International Prize from Government of Japan in 2009, the President’s Appreciation Medal for the promotion of Space Technology in India in 2015, Best Researcher/Teacher award at KU in 2007 conferred by the Chancellor of the University.