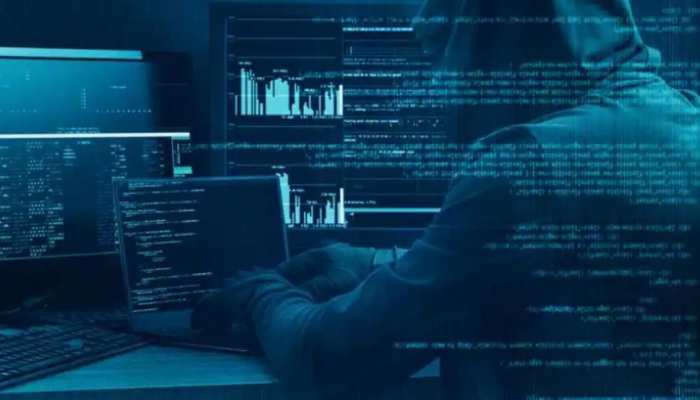 Offences of sexual nature and those against women figure prominently in the latest National Crime Records Bureau (NCRB) report.

The report reveals that the cybercrime rate has increased by around 110 percent during the last two years from 2019 to 2021 in J&K.

While the union territory saw 83 “computer-related offences” in 2021, 45 cases were reported under Sec.67 which is ‘publication/ transmission of obscene /sexually explicit act in electronic form.

The NCRB data has further revealed that 39 cybercrimes were committed against women and four against children. Three cases were reported under Sec.67B that involves publishing or transmitting material depicting children in sexually explicit act in electronic form.

Similarly, there were six cases of ‘cyber stalking/ bullying of women/ children as per the NCRB report.

A total of 32 cases ended as ‘Final Report False’ while 20 were ‘cases true but insufficient evidence or untraced or no clue’.

Interestingly, there were four cases of personal revenge while fraud and extortion accounted for 83 and 16 cyber crime cases respectively.

A total of 102 arrests involving cyber crimes were made that including three females last year.

Even as other agencies have in the past too come up with varying figures of cyber crimes committed in the country, the NCRB said their report contained information on ‘cognizable crimes as reported in police stations.

“The report contains statistical information on cognizable crimes as reported in police stations during the reference year,” it said.

“People receive video calls on WhatsApp from unknown numbers wherein the victim gets to see a woman in an inappropriate position. Later, the cyber criminals take a screenshot or a video recording from the call. Later, another member of the gang will demand money failing which the video will be sent to family members,” he had said while urging the people to report such instances immediately.