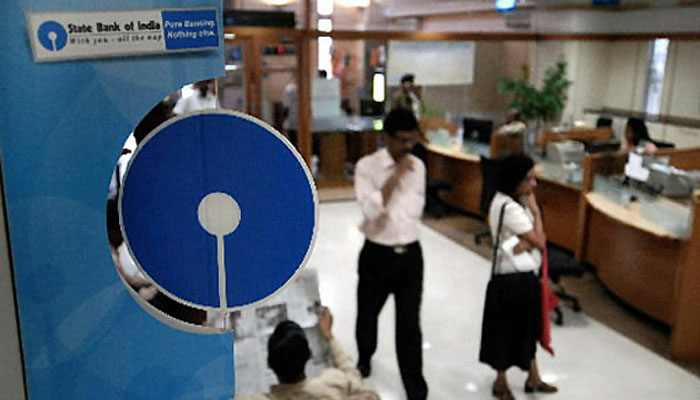 New Delhi: State Bank of India (SBI), country’s largest lender, has asked its customers to withdraw cash from PoS machines installed across various merchant locations amid the problem of cash crunch being faced by people in several states.

ATMs in cities of Uttar Pradesh, Bihar, Andhra Pradesh, Maharashtra and poll-bound Karnataka were either not operating or showed no cash signs, reminiscent of post demonetisation scene. Some ATMs in the national capital too were reported to be out of service.

“To reach out and facilitate maximum number of people looking for convenient cash withdrawal, SBI is also providing facilities of cash through ‘[email protected]’ initiative. Debit card holders of SBI and all other banks can withdraw cash from PoS machines installed by SBI across various merchant locations,” the state owned bank said in a release.

As per the RBI guidelines customer can withdraw Rs 1000 in Tier I and Tier II cities whereas Rs 2000 can be withdrawn in Tier 3 to Tier 6 cities per day per card. SBI said that it will not be charging any fees right now.

SBI has a total of 6.08 lakh PoS machines of which 4.78 lakh PoS machines are enabled to dispense cash to the customers of the state owned bank.
There has been an unusual spurt in demand of cash currency in some parts of the country.In the first 13 days of the current month, the currency demand went up by Rs 45,000 crore.

The shortage has been blamed on inadequate availability of Rs 2,000 currency notes, and the fact that ATM cassettes have not been configured to dispense smaller Rs 200 notes.

The printing of Rs 2,000 rupee notes has been halted as it had reached its threshold of Rs 6.70 lakh crore in the system. The high denomination notes account for about 35 percent of the Rs 18.43 lakh crore currency in circulation in the country.

The government has, meanwhile, ramped up printing of currency notes and is operating all the four presses 24×7, an official has said.

Since this week, the presses are minting out Rs 500 and Rs 200 notes without a break to meet an estimated Rs 70,000 crore of currency shortfall in the country, he said.