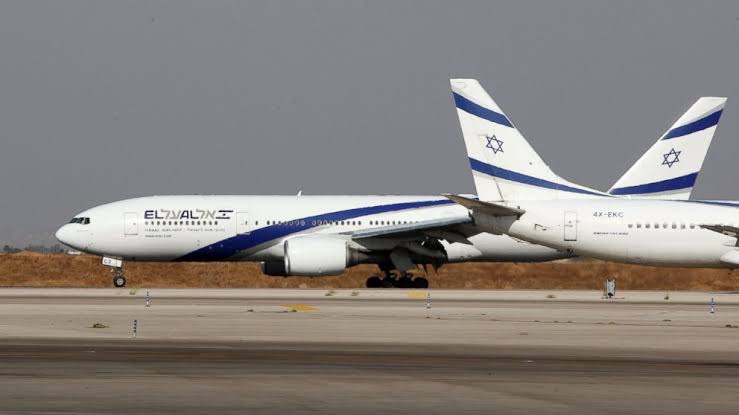 Warming up to Isreal, Saudi Arabia for the first time allowed fights from a Jewish state to use its airspace.

Cathay Pacific and Air Seychelles flights entered Saudi airspace en route to Isreal. It is for the first time that Saudi Arabia has allowed flights to and from Israel to use its air space.

Air Seychelles said it became the first airline to “receive permission from the Saudi Arabian authorities to overfly their territory” with Tel Aviv to Mahe flight.

According to the Times of Israel, Hong Kong-operated Cathay Pacific airline took off from Hong Kong and was scheduled to land in Tel Aviv on Thursday morning.

The flight tracking service showed that the plane flew over the United Arab Emirates (UAE) and the Arabian Gulf before crossing the Saudi coast near the city of Dammam. The plane flew over northern Saudi Arabia and Jordan and entered Israeli territory north of the Dead Sea.

On July 15, Saudi Arabia announced the opening of its airspace to all air carriers, including flights to and from Israel.

The Saudi authority stressed that the decision comes “to complement the efforts aimed at consolidating the Kingdom’s position as a global platform linking the three continents, and to enhance international air connectivity.”

The Saudi move is seen as a special gesture toward Israel, as it will benefit the country’s carriers by reducing fuel costs and travel time on flights to Asia.

Saudi Arabia does not establish any relations with Israel and usually confirms that it refuses to normalize relations with Tel Aviv before the Palestinian issue is resolved.

Saudi Arabia has previously allowed aircraft movement between Israel, the UAE, and Bahrain to pass through Saudi airspace.