Salman on Sylvester Stallone’s Creed II: Hope it becomes as big as Rocky and Rambo 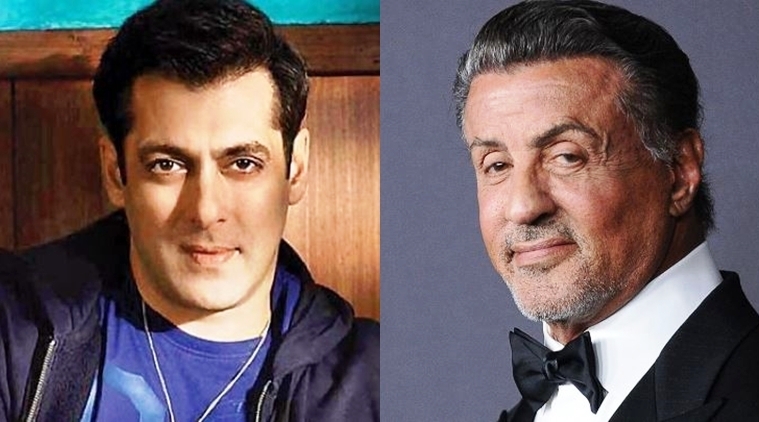 Bollywood superstar Salman Khan has wished good luck to Hollywood star Sylvester Stallone for his upcoming film Creed II and hopes that it becomes as big as Rocky, Rambo and Expendables.
Salman on Tuesday shared the poster of Creed 2 on his Twitter account and captioned, “Heard that Creed II is to release soon. Hope this franchise goes on to become as big as Rocky, Rambo and Expendables. Keep punching, Sylvester Stallone.”
Creed II is a sports drama film directed by Steven Caple Jr.
It is a sequel to Creed and the eighth installment in the Rocky film series and it stars Michael B. Jordan, Tessa Thompson, Dolph Lundgren, Florian Munteanu, Phylicia Rashad, Andre Ward, Wood Harris, Brigitte Nielsen and Milo Ventimiglia.
The film follows Adonis Creed’s training in order to defeat the son of Ivan Drago, the powerful athlete who killed his father in the ring more than 30 years ago.