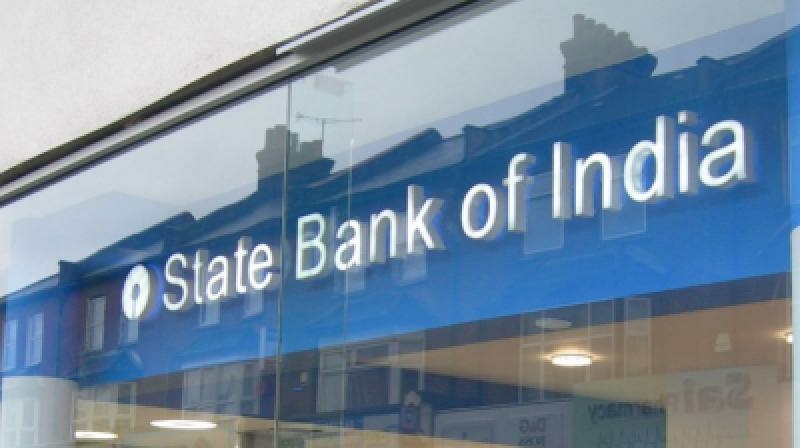 Mumbai:It is “erroneous” to come to a conclusion of heightened economic activity using the jump in currency in circulation (CIC), the economic research wing of SBI said today.

In a note, the economists estimated cash in the economy at Rs 20.4 lakh crore, stressing the rural economy continues to be “depressed”.

“Using CIC as a leading indicator of heightened economic activity, specifically the narrative of large cash usage in informal economy, is erroneous,” it said in a report.

It pointed out to data from leading indicators, including passenger car sales, commercial vehicle sales and two-wheeler sales, among others, which shows a dip in activity, to point out that the higher CIC does not suggest a jump in economic activity.

“We are in a state of paradox as higher CIC cannot be taken as a proxy of economic activity as is being claimed,” it stressed.

It said the higher CIC is because of a change in demand for cash more than two years after re-monetisation.