Rs 2.5 lakh crore: Tirupati temple is richer than most multinationals in India 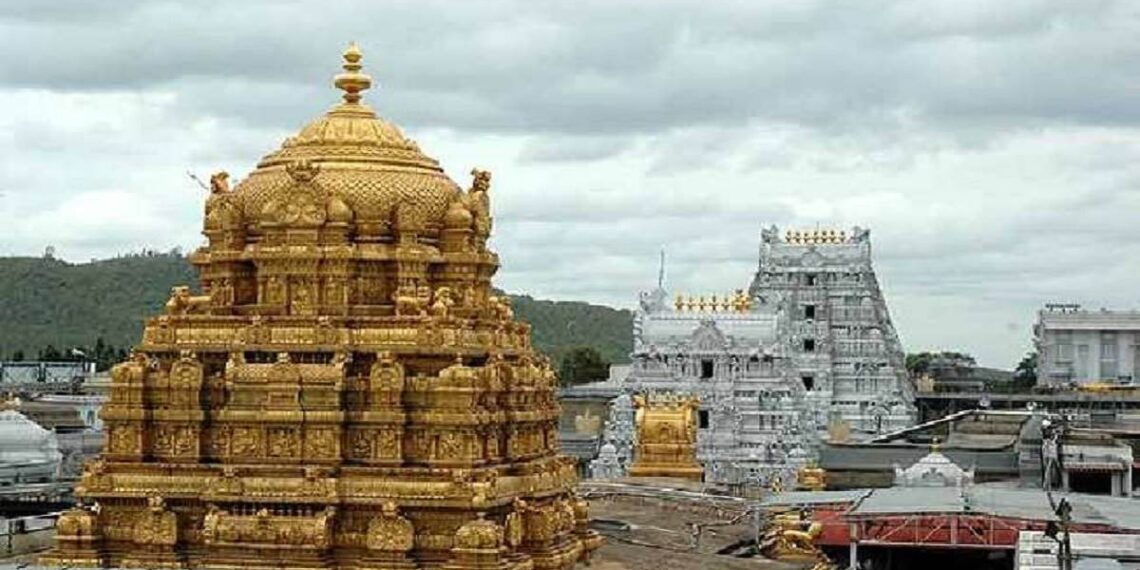 Tirupati: Forget multinational companies, the temple of Lord Venkateswara at Tirumala has assets of over Rs 2.5 lakh crore.

Tirumala Tirupati Devasthanams (TTD) is growing richer and richer as the cash and gold offerings made by devotees at the hill temple continue to rise and fixed deposits in banks are also generating more income in view of the increase in interest rates, a temple official said.

Sources in the governing body told a news agency that the rough value of assets owned by the Tirumala Tirupati Devasthanams across the country could be over Rs 2.5 lakh crore. This includes land parcels, buildings, cash, and gold deposits in the banks, given as offerings to the temple by devotees.

Assigning a value to priceless antique jewelry and properties including cottages and guest houses on the seven hills to provide amenities to devotees could be misleading and hence does not form part of the estimated, general asset value, they said. The sprawling seven hills are held sacred by devotees and are revered as the abode of Lord Venkateswara.

In its about Rs 3,100 crore annual budget for 2022-23 presented in February, the TTD has projected over Rs 668 crore as income in the form of interest from cash deposits in banks. Also, Rs 1,000 crore income was predicted in the form of cash offerings alone –by about 2.5 crore devotees– in the hundi of the hill temple.

Tirumala Tirupati Devasthanams has over 900 immovable properties measuring well over 7,000 acres across the country and it administers a large number of temples in Andhra Pradesh, Tamil Nadu, Telangana, Odisha, Haryana, Maharashtra, and New Delhi.