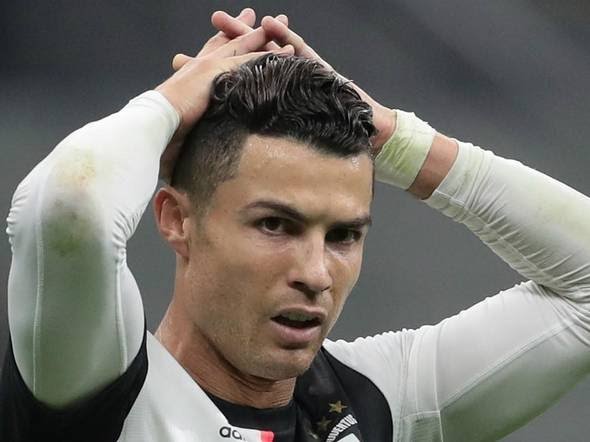 Ronaldo will miss the Bianconeri’s Champions League clash against Barca next week Wednesday after testing positive for COVID-19 for a second time, per Marca.

UEFA’s protocol dictates that a player must return a negative result one week before any European competition fixtures, which means that Ronaldo will not be allowed to take part in the fixture against his arch-rival Messi.

The five-time Ballon d’Or winner previously tested positive for the first time on 13 October while on international duty with Portugal, and has been in quarantine ever since.

He will also miss this weekend’s Serie A clash against Hellas Verona.