Juventus told to ‘free Ronaldo at the end of the season’ 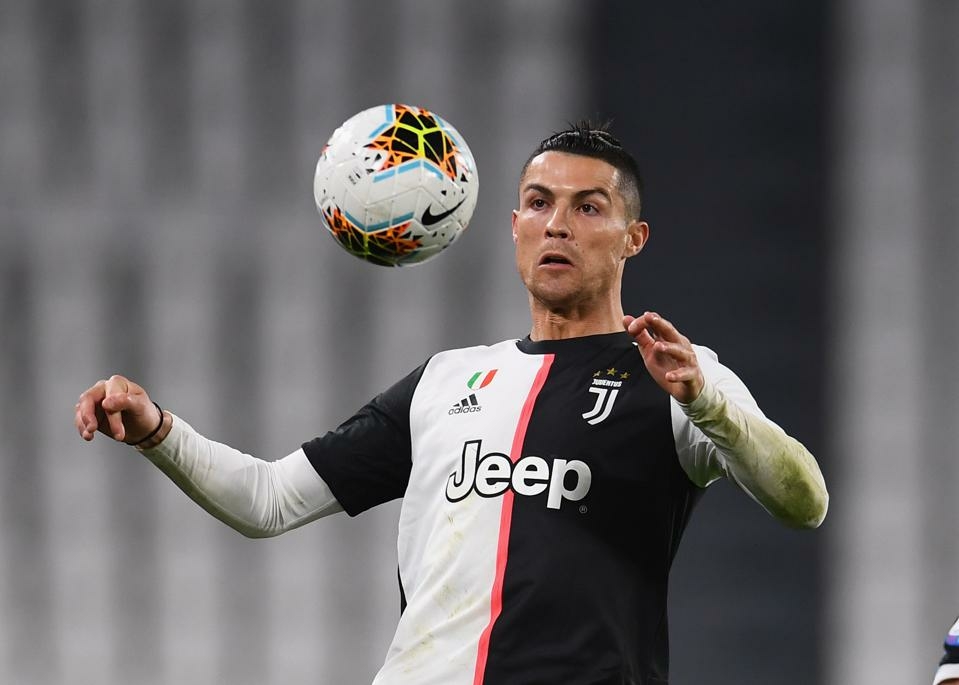 London : Juventus should be looking to “free Cristiano Ronaldo at the end of the season”, says Giovanni Gigli, with the former Bianconeri president claiming that signing the Portuguese was an “expensive” mistake.
Serie A giants put a stunning deal with Real Madrid in place during the summer of 2018, with a five-time Ballon d’Or winner lured away from a record-breaking stint at Santiago Bernabeu.
Remarkable standards in front of goal have been maintained by an all-time great in Italy, but a forward that is now 36 years of age has been unable to deliver the Holy Grail of Champions League glory to Turin and questions are being asked of whether he was ever the right addition.
Gigli has told Radio Punto Nuovo when asked if Ronaldo was the wrong choice for Juve: “Absolutely, yes! I said that on his very first day at Juventus. He is a great champion but is too expensive.
“Now it’s up to Juventus. They’ve been paying him €1m per goal. [Juve president Andrea] Agnelli must be self-critical, but he doesn’t have great collaborators.
He added: “The club should free Ronaldo at the end of the season and the same goes for [Fabio] Paratici. Maybe Agnelli had promoted him to remove him from his position afterwards. This could be the scenario.”
The Portugal international has taken in 121 appearances for Juve, with 92 goals recorded across those outings.
He has 27 efforts to his name this season, but was unable to help Andrea Pirlo’s side past Porto in the last-16 of the Champions League.
Two Serie A title successes have been taken in, but a man with five European crowns on the most distinguished of CVs was acquired to deliver long-awaited continental glory to the Allianz Stadium.
A four-year deal was handed to the former Manchester United and Real Madrid star when he arrived in Italy.
An extension has been mooted for an evergreen superstar, with his personal ambition burning as bright as ever, but some big decisions are going to have to be made regarding the direction in which Juve want to head from this point.