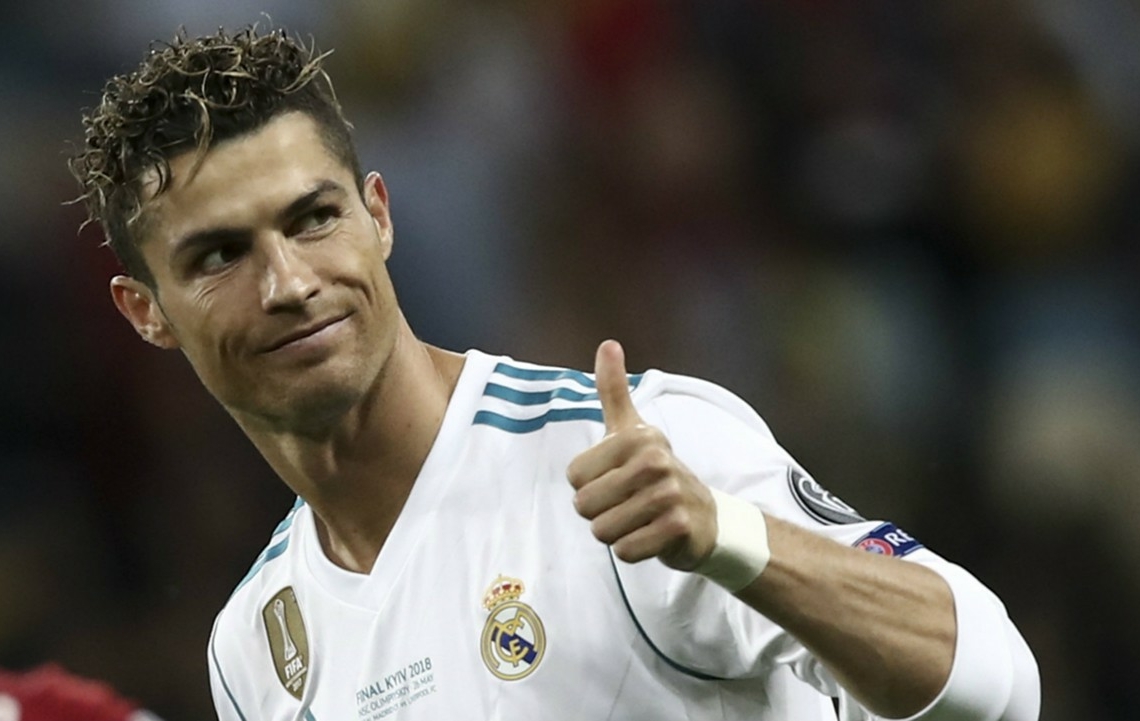 London :Real Madrid announced the transfer of Cristiano Ronaldo to Italy’s Juventus, with the Portuguese superstar saying the time had come “for a new stage” in his life.
“Today Real Madrid wants to give thanks to a player who has demonstrated he is the best in the world and who marked one of the most brilliant periods in the history of our club and world football,” the club said in a statement.
The 33-year-old Ronaldo is currently on vacation in Greece after Portugal’s elimination from the World Cup. Juventus president Andrea Agnelli flew out Tuesday to meet the five-time Ballon d’Or winner.
Ronaldo joined Real Madrid in 2009 from Manchester United and was the Spanish club’s all-time leading scorer with 451 goals in 438 matches. He helped the club win four Champions League titles and also won the league and cup twice each.