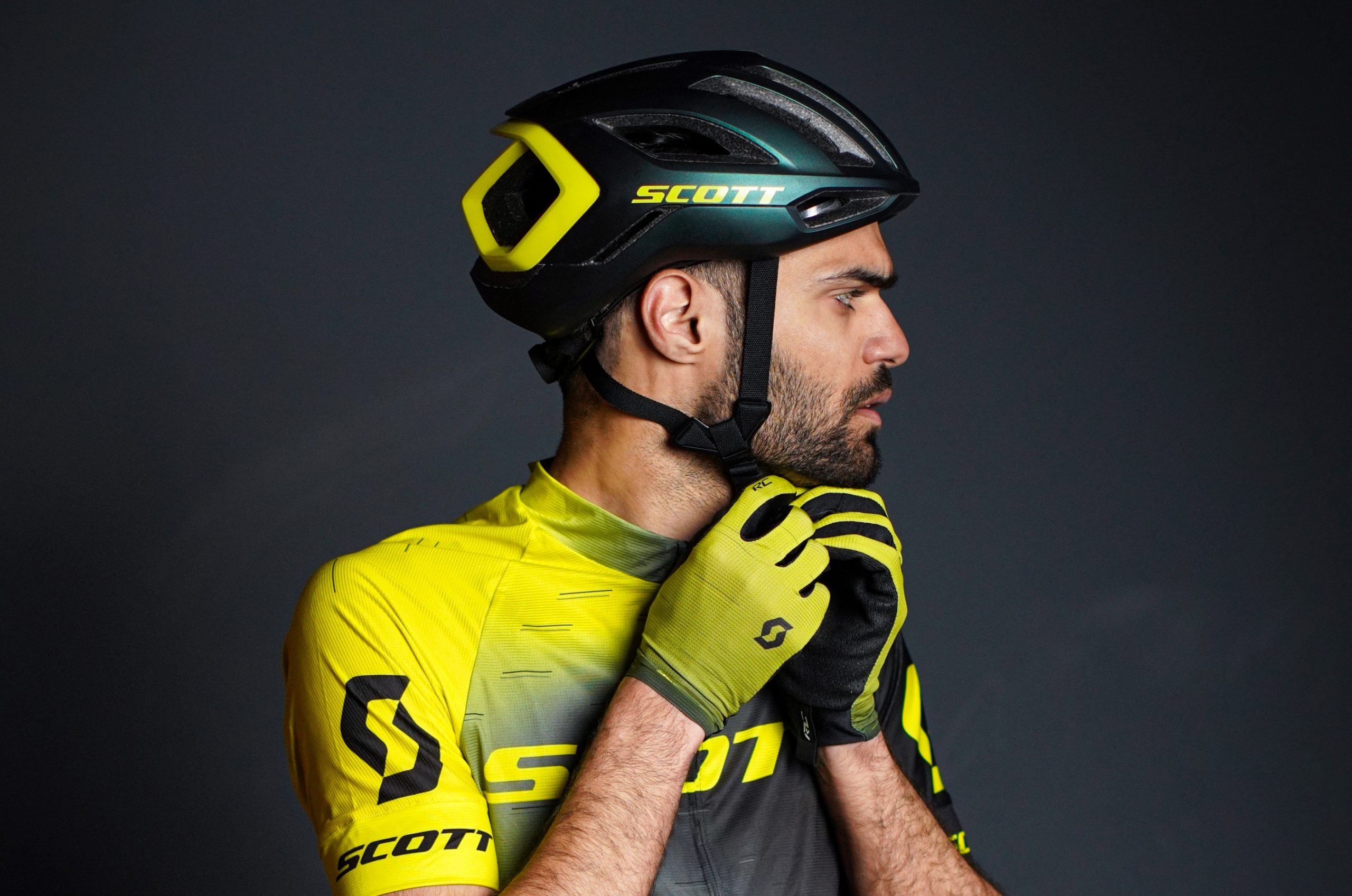 Srinagar: Scott sports, an international sports brand has appointed a 21- year old Kashmiri athlete as its brand ambassador for India.

Rizza Alee, a mountain biker, and snowboarder from north Kashmir’s Nowlari village has become the first athlete from the valley to get associated with any international sports brand.

“Getting associated with the brand means a bigger responsibility for me. It is going to benefit me at an international level.  I will be raising awareness on mental health issues, popularize mountain biking in India, particularly Kashmir and get people out of their comfort zones,” he told The Kashmir Monitor.

Alee is also planning to promote Kashmir as a mountain biking destination at an international level.

“Being a brand ambassador won’t just mean using its equipment. Kashmir can be a prime mountain biking destination. I will use my social media handles to spread the message and create adventure content to inspire our people,” he said.

Alee said his association with the brand has inspired many to choose mountain biking as a sport.  “People are now getting into cycling, which is a very positive trend.  I will start a campaign to promote mountain cycling in Kashmir,” he said.

Alee has a huge lineup this year.   It includes a Kashmir to Leh bike ride in, Spring of 2022 in North America on bike rides around Central Park, New York City, followed by a bike ride from New York to Niagara Falls (the northeast border of the USA and Canada).

As per the Scott sports, Alee will be back in India ithis Summer for a Kashmir-Kishtwar-Killar mountain bike expedition.

“In July 2022, Alee will undertake a bike ride from New Delhi to Jaipur. A challenging road bike ride in harsh weather conditions in the summer on the Delhi-Jaipur Super Expressway. This is a 195-kilometer-long, eight-lane, controlled-access expressway passing through 423 villages. The bike ride will be accompanied by a high-endurance runner who will be running beside me on this route,” Scott sports said.

In November 2022, Alee will begin his Everest Challenge – Gaining an overall elevation of 8848 meters/29029 feet on a bike. “This experiment allows the audience to connect with core physical endurance challenges by presenting situations that will inspire the practice of looking at every hurdle as an opportunity,” Scott Sports said.

“Alee has a beautiful story on mountaineering. He has massive plans to spread promote a healthy lifestyle. Scott Sports will support him in his plans.” she said.

Shweta said the company will support other Kashmir athletes too.

Scott Sports SA (formerly Scott USA) is a Swiss producer of bicycles, winter equipment, motorsports gear, and sportswear. The company’s main office is in Givisiez, Switzerland, with branches located around Europe and in the United States, South Africa, and India.