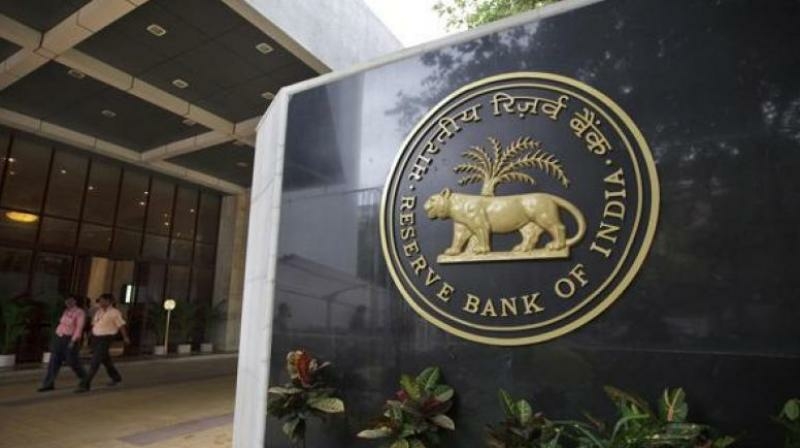 New Delhi, Nov 7: In a major relief to Indian companies and banks, the Reserve Bank of India (RBI) on Tuesday reduced the minimum average maturity requirement for ECBs raised by eligible borrowers in the infrastructure space, from five years currently to three years.

The RBI explained, ECBs with minimum average maturity period of three to five years in the infrastructure space will have to meet 100 per cent mandatory hedging requirement.

The central bank further clarified that ECBs falling under the aforesaid revised provision but raised prior to the date of this circular will not be required to mandatorily roll-over their existing hedges.

This follows a meeting chaired by Prime Minister Narendra Modi in September, in which the government had said that mandatory hedging condition for infrastructure loans would be reviewed.

On October 3, the RBI allowed the OMCs to raise dollars directly from overseas markets without a need for hedging, after which, state-run oil-marking companies decided to raise around $1.4 billion in the first tranche.

In its notification, the central bank said the minimum maturity profile of the borrowings should be three years and five years, and the overall cap under the scheme would be $10 billion.