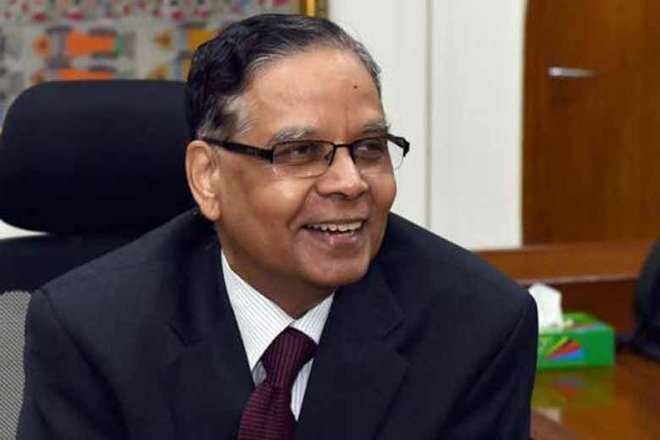 New Delhi: Amid the ongoing tussle between the government and the RBI, former Niti Aayog vice-chairman Arvind Panagariya has suggested that the two sides must eventually ‘compromise’ and ‘come together in national interest’.

While the RBI is legally less independent in India than the Federal Reserve in the United States, effectively it has enjoyed the same independence as the US regulator, the noted economist said in an interview.

Observing that RBI and the government ought to work in close cooperation, he said, “Even when there are differences between the two sides, they must eventually compromise and come together in national interest”.

Panagariya, who is currently a professor of Indian Political Economy at Columbia University, pointed out that even in the US, the government and the Federal Reserve sometimes work in close cooperation as had happened in the immediate aftermath of the 2008 global financial crisis.

He, however, noted that it was a pity that the media steadfastly magnified the differences rather than highlighting the common ground the two sides share.

The Finance Ministry and the Reserve Bank on several occasions in the past have witnessed divergence of views on key issues concerning interest rate, liquidity and management of the banking sector, but truce largely prevailed in the end.

This time around the conflict seems to have reached a flash point, with reports of government initiating consultations with the RBI under Section 7 of the RBI Act, which has never been invoked in the past.

The conflict between the Finance Ministry and RBI headed by Urjit Patel is on several issues, including relief to the power sector reeling under financial stress, handling of weak public sectors banks, addressing liquidity problems faced by the NBFC sector, and a proposal to set up a payment regulatory authority independent of the Reserve Bank.

The government has reportedly sent at least three letters on different issues under Section 7 of the RBI Act that gives it powers to issue any direction to the central bank governor on matters of public interest.