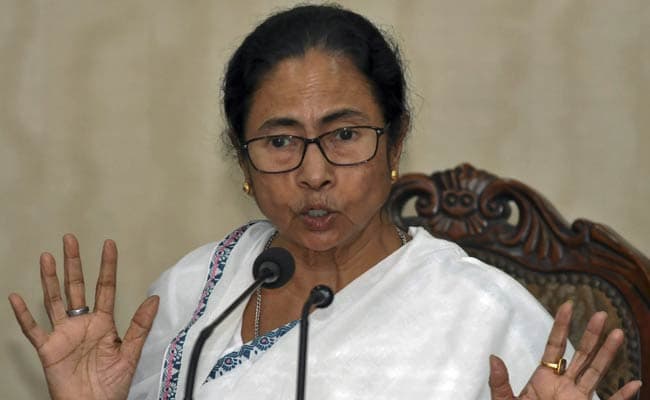 A government order announced the scrapping of the PSA on Friday even as a barrage of media personnel is currently waiting outside Farooq’s home-turned-into-sub-jail in Srinagar to see him out in open.

“I pray for the good health and long life of J&K’s former CM & veteran leader Farooq Abdullah Ji.  Let the other two former CMs @OmarAbdullah & @MehboobaMufti be freed as well from the unjust PSA and be allowed to join the democratic process immediately,” Mamata tweeted.

Farooq, his son Omar, and PDP leader Mehbooba Mufti–all former J&K CMs–were detained in the backdrop of the abrogation of article 370 and bifurcation of J&K in August last year