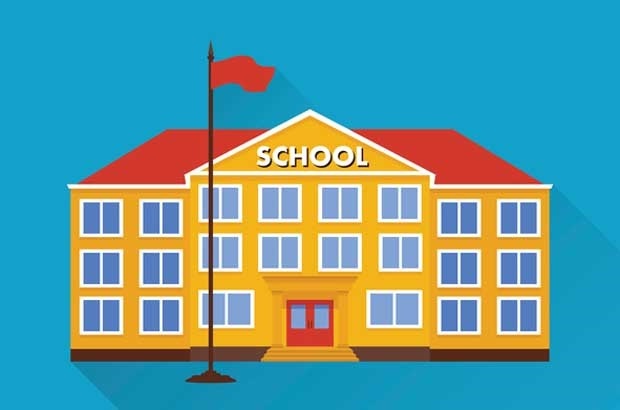 Srinagar: Seemingly waking up to infrastructure deficit, Jammu and Kashmir government has released more than Rs 58 crore for upgrading over 22,000 schools in the union territory.

Under the `Samagra Shiksha’ scheme, over Rs 58. 87 crore has been released to upgrade around 22,367 schools across the 20 districts of Jammu and Kashmir.

“The amount is to be spent on replacement of non-functional equipment and other recurring activities like consumable sports, laboratories, electric, internet, water charges, and teaching aids. 10% of funds shall be utilized on Swachta Action Plan as per the MHRD guidelines,” the order reads.

It has been also noted that schools management can carry out the minor repair, refurbishing and maintenance work as per the requirement of the school for up-keep of infrastructure.

“Funds shall be utilized after observing all codal formalities and no deviation of funds is allowed. The accounts and other records shall be open to audit and inspection by the authorities,” the document reads.

A 2019 survey had found that 80% of government schools of Kashmir valley lack basic facilities of electricity, drinking water, and even toilets while many schools are without playgrounds and those having had either a playground outside their premises or is not accessible at all.