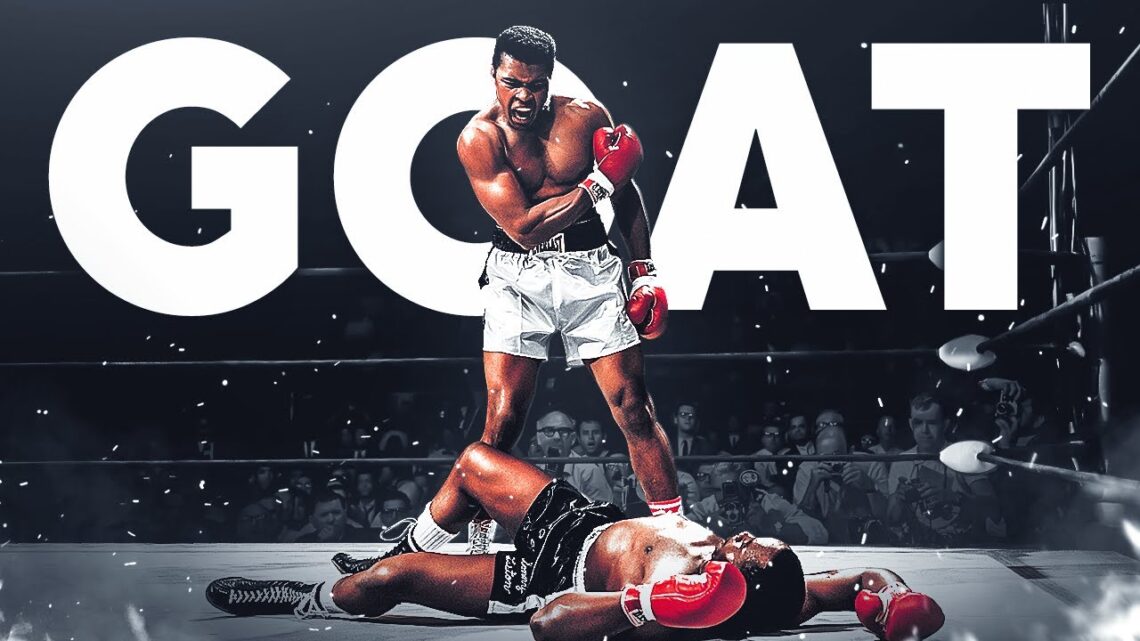 Muhammad Ali has again been voted the greatest boxer ever in the world.

PlanetSport has compiled a list of the top 10 boxers of all time.

He was the first black heavyweight champion and dominated the heavyweight division for the best part of a decade from 1908 to 1915 and is one of the earliest fighters on this list.

Benny Leonard was a dominant lightweight who reigned the division from 1917 to 1923. He fought on 212 occasions and was only knocked out on four occasions.

Continuing with the theme of early 20th century fighters, Jimmy Wilde makes the list. He was the world champion of the flyweight division from 1916 to 1923, plying his trade at a similar time to Benny Leonard.

Willie Pep fought an impressive 242 bouts, winning a staggering 230 of those. He famously won a round without throwing a single punch, now that’s impressive! Pep has an eight-year reign as the featherweight world champion (1942-1950).

Joe Louis followed in Johnson’s footsteps, becoming the second black heavyweight champion, becoming a hero figure for all Americans as he made 25 title defences.

Money is someone you expect to see in basically everyone’s top three, minimum. Retiring with an unprecedented 50-0 record winning all 26 world title fights across five different divisions, he only makes fifth on this list.

It was a brutal time to be in the ring with Henry Armstrong. He had titles in three weight classes at one time, stopping 101 opponents in his 151 bouts, and taking fights just days apart at times.

He was the star of the 1976 Olympic Games and competed in a golden era of boxing. Sugar Ray Leonard was imperious, winning five world titles at five different weights.

Sugar Ray Robinson was one of the greatest boxers of all time, so seeing him come in second place isn’t going to shock too many, especially those lucky enough to watch him. He had a six-fight rivalry with Jake La Motta which was iconic, going down in the history books.

Muhammad Ali is widely regarded as the greatest boxer ever

Now, this won’t raise any eyebrows, Muhammad Ali is always deemed as one of the best, topping plenty of GOAT lists for boxing fans everywhere. He was triumphant in some of the biggest fights in the history of boxing as he fought his way to being a three-time heavyweight champion of the world.