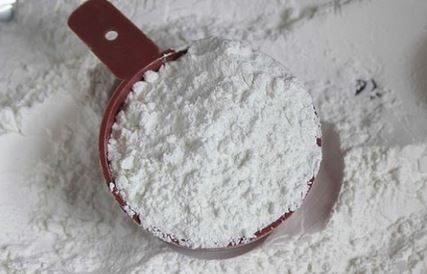 JAMMU, FEB26: Director Food, Civil Supplies and Consumer Affairs, Jammu, RA Inqlabi today clarified that flour being distributed through the Public Distribution System (PDS) is completely fit for human consumption.
Responding to the news reports being circulated on social media about presence of plastic in flour, the Director cautioned people against giving credence to such fake reports which he saidare completely baseless.
He said the flour is free from any plastic, which in fact has been substantiated by the report of Public Health Laboratory, Jammu which examined six samples collected by Joint Team comprising of Officers from Legal Metrology and Food & Drug Controller Organization.
He further clarified that Flour of any kind contains GLUTIN and it appears that some persons without having any knowledge about the contents of Flour are spreading news about presence of plastic in Flour which is not plastic but natural Protein known as GLUTIN.
He assured that the PDS flour can be consumed without any fear.