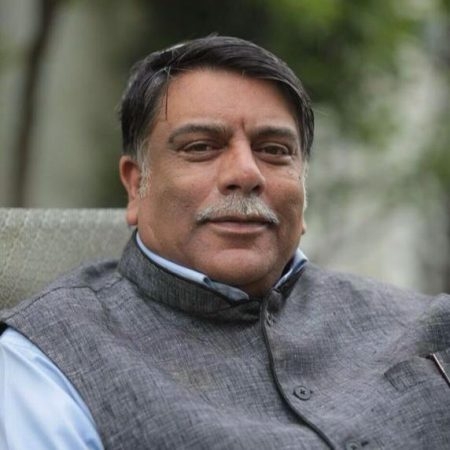 Srinagar, FEB 11: The Peoples’ Democratic Party (PDP) on Sunday hailed the government decision over providing reservation to the economically downtrodden sections of the state including Srinagar, stating that such a move shall be a sigh of relief for the families who struggle to make both ends meet.
In a statement issued, the PDP’s Srinagar district president and Upper House member Mohammad Khurshid Alam stated that the decision taken by the government is worth to hail and has been taken for the first time in Srinagar’s modern history. He added that the Srinagar city was ignored by the previous regime out rightly and that it the able command of the chief minister Mehbooba Mufti that the summer capital of the state is witnessing new horizons of development and the recent measure over creating reservation for the poorest of the poor shall have a widespread impact across. “The economically downtrodden sections of Srinagar were ignored and undermined by the helmsmen in the past. It is now that this exploited lot has been heard and it’s issued addressed,” Alam said.
The PDP district president, furthermore, asked the government to take into the consideration the woeful plight of the traders of old city of Srinagar who have been bearing the brunt of repeated strike calls. He added that for the past thirty years, Srinagar’s old city has been witnessing the worst time with traders especially the skilled workers and artisan community finding it hard to earn livelihood and feed their families. He said that the government should take measures to declare the old city of Srinagar economically backward and provide its inhabitants new avenues and opportunities to earn a decent living.