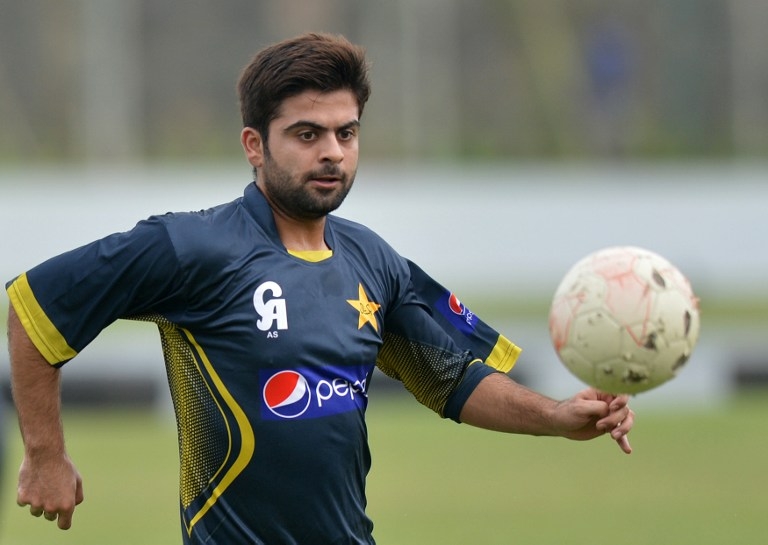 Islamabad :The Pakistan Cricket Board (PCB) on Tuesday decided to issue a charge-sheet to Pakistan opener Ahmed Shehzad after his dope test was confirmed positive by an independent review board.
“Independent Review Board report on doping case has been received by PCB. Cricketer Ahmad Shahzad has tested positive for a banned substance. PCB will issue charge sheet today,” the board said in a tweet.
A source in the board said that the board had previously refrained from naming Shehzad as it wanted to be completely sure about the dope test because of Shehzad’s seniority.
The source explained that the delay in the results had been because samples were sent to an Indian lab for confirmation after Shehzad was tested positive in Pakistan. The report from India arrived yesterday, confirming results of the previous test.
“A player has reportedly tested positive for a prohibited substance. But under ICC rules PCB cannot name the player or charge-sheet him until the chemical report is confirmed by the Anti-Dope Agency of the government. We should have an answer in a day or two,” PCB had tweeted on June 20.