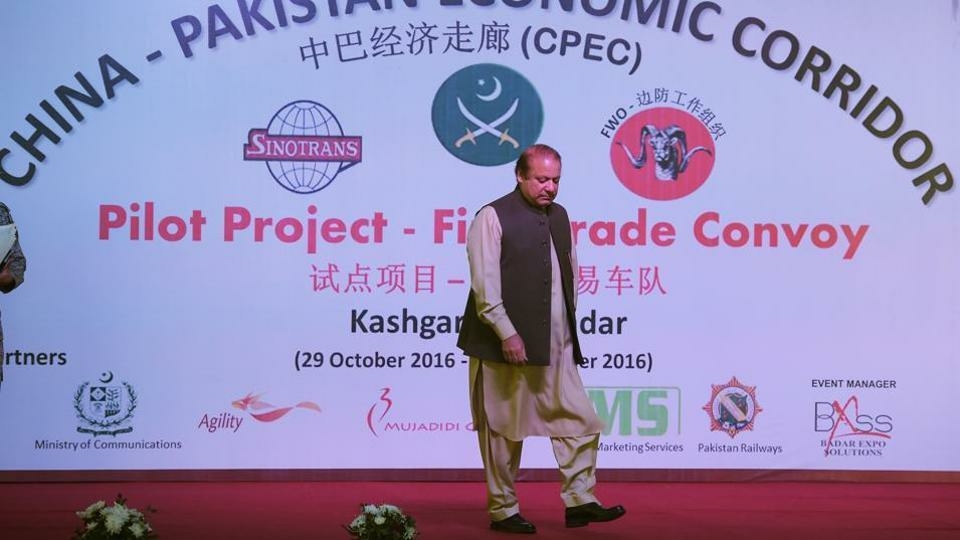 Karachi:The Pakistan economy is in distress. How else to describe an emerging market that has seen three currency devaluations since December, depleted its foreign-currency reserves and may soon ask for a bailout from the International Monetary Fund, less than two years after its last $6.6 billion emergency cash infusion. It all adds up to “some daunting challenges,” said interim Finance Minister Shamshad Akhtar.
Complicating matters is a raucous parliamentary election, amid much political tumult and civil-military tensions, on July 25. Two parties are vying for control of the next government: The Pakistan Muslim League-Nawaz, led by the family of ex-premier Nawaz Sharif, and the opposition Movement of Justice run by the popular former national cricket captain, Imran Khan.
Pakistan is currently run by a caretaker government, which took the reins in June after Sharif’s party ended its five-year term. This time last year the nation’s Supreme Court tossed Sharif out of power after corruption charges about his family’s offshore holdings surfaced after the publication of the Panama Papers in 2016. He was convicted last week and handed a 10-year jail sentence. Sharif has denied financial wrong-doing and has been barred from holding public office. His younger brother Shehbaz is the party’s current president and may serve as prime minister if the party prevails.
Whoever succeeds will face some tough policy choices. Even amid wider emerging-market turmoil, Pakistan stands out what with the rupee down almost 10 percent against the dollar this year. South Asia’s second-largest economy has gone through decades of erratic growth, debt blowouts and balance-of-payments crises. Despite an economy growing at its fastest pace in a decade, the government’s finances still remain shaky.
This is a country renowned for rampant tax avoidance — from the highest political and business figures to market grocers — with only about 1 percent of Pakistan’s more than 200 million people filing income returns. A government amnesty intended to lure back ill-gotten wealth isn’t expected to boost foreign currency reserves significantly, which currently hovers at $9.8 billion, close to the lowest level in three and a half years.
Pakistan’s current account gap has increased by 45 percent to $16 billion in eleven months ended May, while its trade deficit rose to $3.7 billion in the same month. The country’s external debt and liabilities, now at 31 percent of GDP, is at its highest level in six years.
“There is a general five to six-year cycle where there is an expansionary phase followed by a fairly hard landing,” said Maheen Rahman, the chief executive officer of Karachi-based Alfalah GHP Investment Management, which handles about 48 billion rupees ($394 million). “That really has to change — exports and tax collection have to go up.”