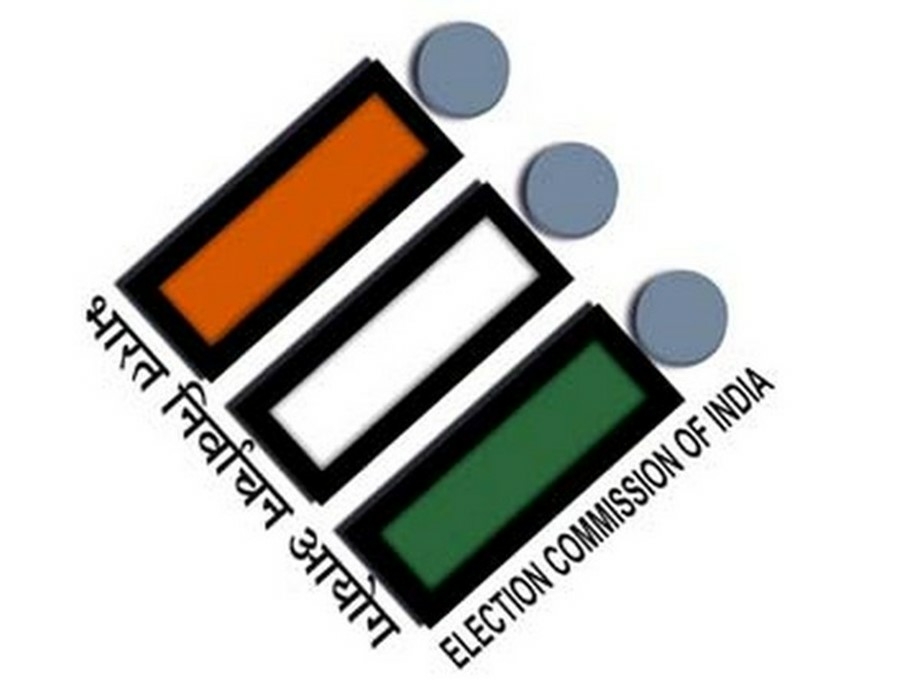 JAMMU, APRIL 8: The Election Commission of India (ECI) has barred   political advertisements in the print media, in circulation in the state and union territory, on poll day and preceding day of the polling in all the phases of elections, without getting its contents pre-certified by the concerned election authority at the state or district level.

An Election Commission of India’s communiqué to Chief Electoral Officers of states and union territories has ordered that no political party or candidate or any other organization shall publish any political advertisement in print media on poll day and one-day prior to poll day (in all the phases) unless its (political Advertisement) contents are pre-certified by them from Media Certification and Monitoring Committee (MCMC).

The ECI has directed that in order to facilitate publication of the newspaper advertisements,    at state and district level must examine and pre-certify all such advertisements received from the political parties, candidates and others.

The order will apply in case of political advertisements to be published in newspapers in all states and union territories in all the phases.