On inflation: India Ratings cuts FY19 forecast to 7.2 per cent 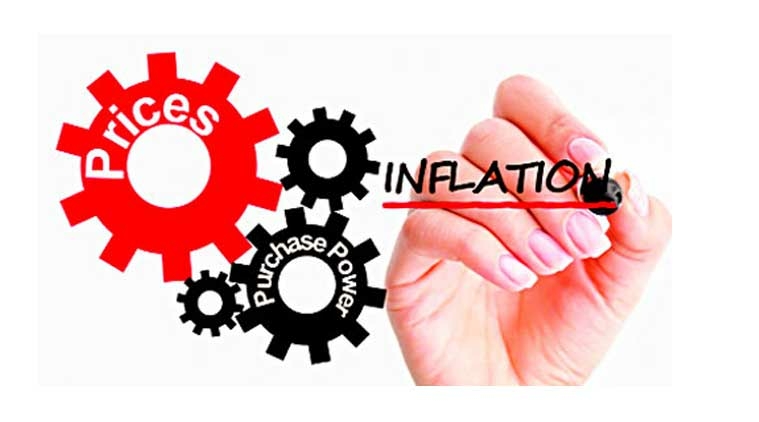 New Delhi: India Ratings & Research revised down its growth estimate for Indian economy to 7.2 per cent from its earlier projection of 7.4 per cent for 2018-19. The downward revision comes as the rating agency expects Indian economy to face headwinds from high crude oil prices, increase in minimum support prices of kharif crops, rising trade protectionism, depreciating currency and no visible signs of the abatement of the non-performing assets (NPA) of the banking sector.
“Furthermore, it is taking a tad longer than expected to resolve (bad loan) cases under the Insolvency and Bankruptcy Code. This simply means bringing the stuck capital back into the production process to enhance the productivity of capital will be a long drawn-out affair,” the agency said in its Mid-Year FY19 Outlook. Growth is being primary driven by private consumption and government spending, while other two engines – investment and exports – have slowed down.
Capital expenditure by the government alone will be insufficient to revive the capex cycle, as its share in the total capex of the economy was only 11.1 percent during 2012-17, the report said. “On the other hand, the share of private corporations was 40.9 percent. As private corporations in combination with the household sector command 77.5 percent of the total investment in the economy, their capex revival is a must for a broad-based recovery in the investment cycle,” it noted.
Among the growth drivers, private final consumption expenditure is projected to grow at 7.6 percent in 2018-19 compared to 6.6 percent in 2017-18, while expansion of government final consumption expenditure is expected to slow down to 8.6 per cent from 10.9 per cent during the same period.
Although the agency expects the annual value of exports to touch $345 billion in FY19, crossing the peak of $318 billion attained in FY14, India will continue to face headwinds on the exports front.
On rupee, the rating agency said that in 2018, the INR has already depreciated 7.7 percent till July in response to elevated global turbulence, worsening of current account, rising inflation and concerns related to fiscal deficit. The agency projects India’s currency account deficit to rise to 2.6 per cent of GDP in 2018-19, up from 1.9 per cent in the last fiscal year.
In absolute terms, the current account deficit is expected to widen to $ 71.1 billion in 2018-19 from $48.7 billion in 2017-18. A likely mobilisation of $25 billion from non-resident Indians, similar to funds raised in 2013, will be able to finance current account deficit, it said.