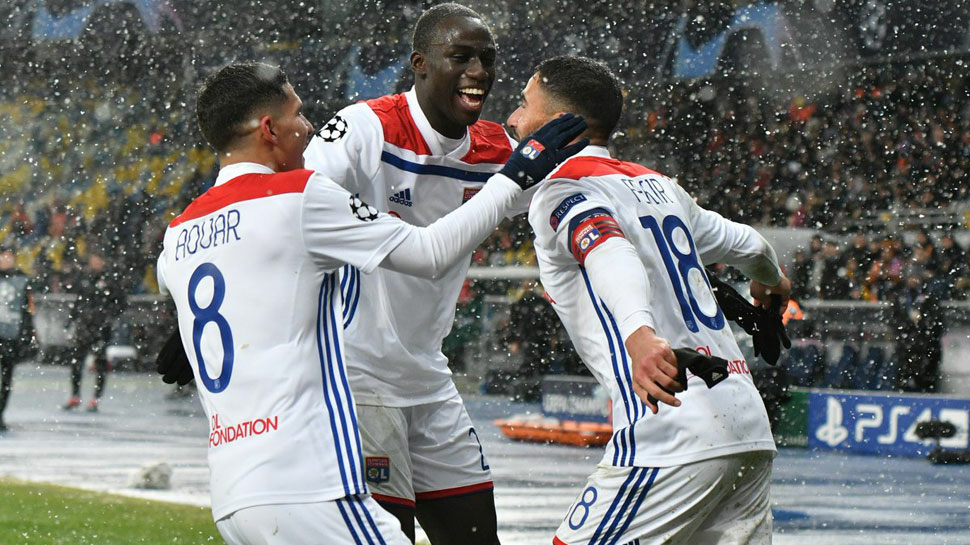 London: Olympique Lyonnais` Champions League qualifying hopes were hit as they were beaten 2-1 at Nantes in Ligue 1.

Lyon are on 56 points with six games left, six ahead of fourth-placed St Etienne, who play their game in hand at home against Girondins de Bordeaux on Sunday.

It was Lyon`s third straight defeat in all competitions after they were knocked out of the French Cup semi-finals by Stade Rennes and lost at home to lowly Dijon in the league last weekend.

The result leaves an even bigger question mark over coach Bruno Genesio`s future, with the club set to make a decision on whether to extend his contract at the end of the season.

With Nabil Fekir, Memphis Depay and Marcelo on the bench, Lyon got off to a bad start.

Coulibaly opened the scoring in the 11th minute after collecting a though ball from Majeed Waris.

Lyon were shaken by the hosts but weathered the storm and equalised one minute before the interval when Terrier curled a fine shot into the back of the net to finish off a counter-attack.

Limbombe earned Nantes victory seven minutes from fulltime with an inch-perfect free-kick, lifting the Canaries up to 15th in the table on 34 points.