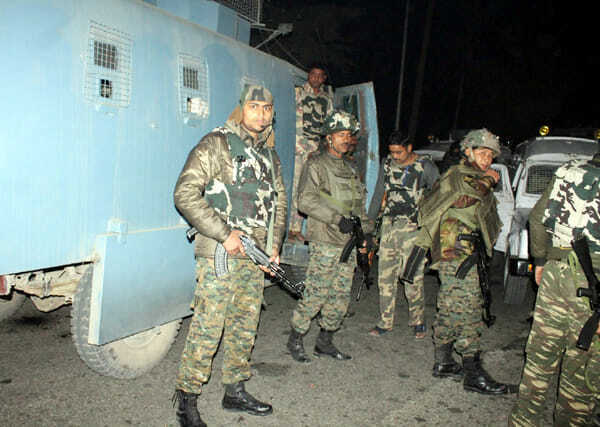 News agency GNS reported that the militants lobbed a grenade inside the camp of CRPF 29 battalion at Duniwari area of Chadoora. In the attack, three CRPF troopers suffered injuries, the agency said.

The injured trio has been identified as Inspector Mayesh Chand, constable G Prakesh Rao and constable K Sirnu. The paramilitary troopers also fired some shots in retaliation. However, there was no causality reported to the other side.

CRPF Spokesperson Pankaj Singh also confirmed the attack. The spokesperson told GNS that three personnel including an officer of Inspector rank suffered minor injuries and their condition is stable.

Soon after the attack, the paramilitary men along with additional reinforcement of SOG and army launched a cordon-and-search operation in the area. (GNS)