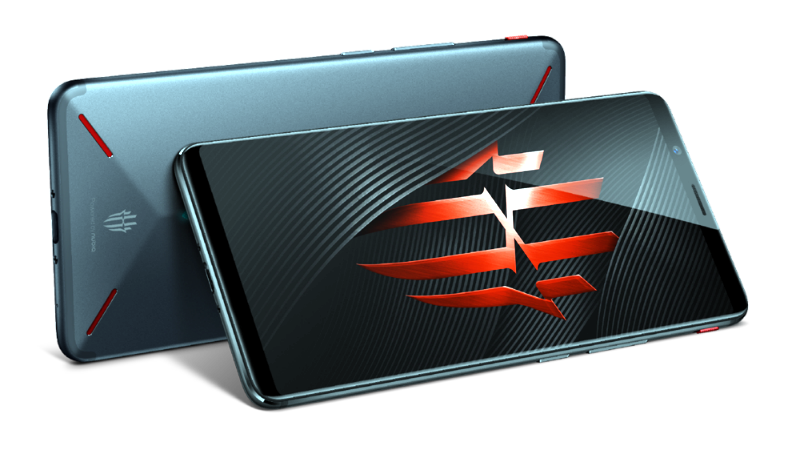 Nubia Red Magic, the smartphone that is aimed at mobile gamers, is all set to debut in India today. The smartphone was unveiled by the Chinese company back in April in 6GB RAM/ 64GB storage and 8GB RAM/ 128GB storage options. Nubia has officially confirmed the debut of the Red Magic in the Indian market through a teaser posted by the Nubia India Twitter account. The new model could compete against the likes of the Huawei Mate 20 Pro and OnePlus 6T.

Confirming the launch date of the Nubia Red Magic in India, the Nubia India Twitter account in a tweet posted on Monday said, “Enough is enough, it’s time for a new species to take over. It’s time for a complete annihilation.” The tweet carried hashtag #BeliveinMagic and included an image that shows the company’s Red Magic brand and reads, “03 days to go…”

Nubia is initially set to bring the Red Magic smartphone to India that was launched in China back in April. However, the company could expand its presence in the Indian smartphone market by launching the 10GB RAM-featuring Nubia Red Magic Mars that debuted in China late last month after being in a crowdfunding campaign as the Red Magic 2.

India price and availability details of the Nubia Red Magic are yet to be revealed formally. Nevertheless, Gadgets 360 previously reported that the handset is expected to arrive at a price less than Rs. 30,000. The model was initially planned to arrive in the country around the Diwali season.

Specifically to support a high-end gaming experience, the Nubia Red Magic has an air-cooling technology with nine air radiation slots apart from three-layer graphite lamination technology. There is also a dedicated gaming button to activate a gaming mode that enables users to disable incoming calls, messages, and other notifications. The button also enables a ‘turbo acceleration mode’ to boost the performance of the smartphone for gaming.

At the back, the Red Magic sports a 16.8 million colour RGB LED panel that comes in line with an aviation-grade aluminium alloy build that sports a diamond-cut surface and ‘vector aesthetics’.