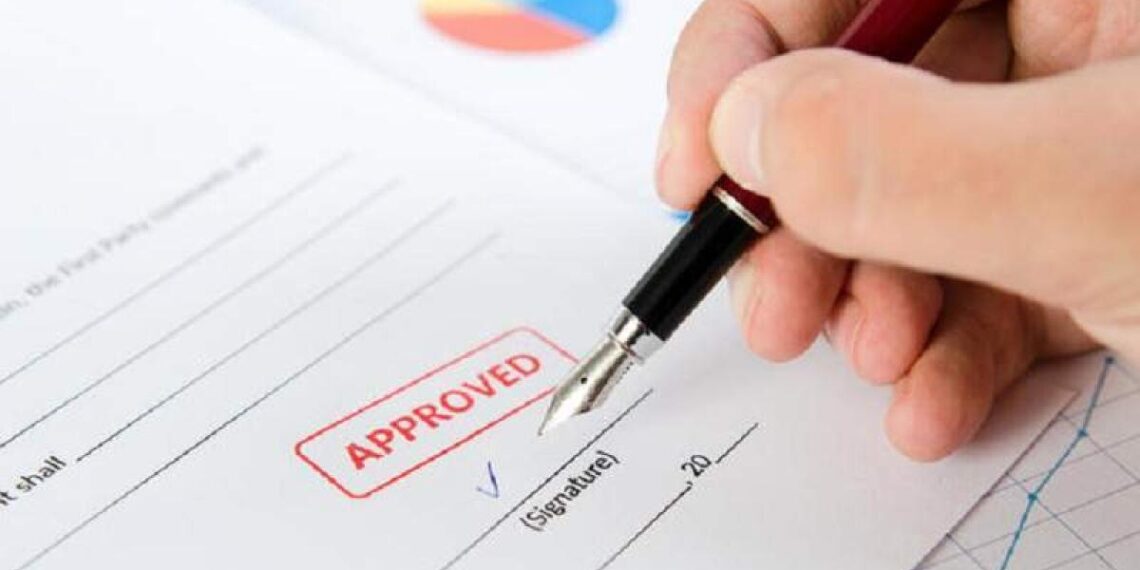 Jeddah: Saudi Arabia has made Police Clearance Certificate (PCC) mandatory for any Indian job aspirant in the kingdom

Saudi Arabian Consulate in Mumbai has instructed travel agents to furnish Police Clearance Certificates for any employment visa endorsement, according to sources. The new rule will come into effect from 22nd August, they said.

The mandatory PCC norm already existed in the Saudi Arabian Embassy in New Delhi for some time and it was due to be implemented in Mumbai.

Passport offices will issue PCCs at the request of the police stations. A similar method already exists in Kuwait in the Gulf Region.

The PCC rule is being implemented to maintain the country’s image as crime free. The system will ensure only law-abiding prospective employees come to Saudi Arabia to work.