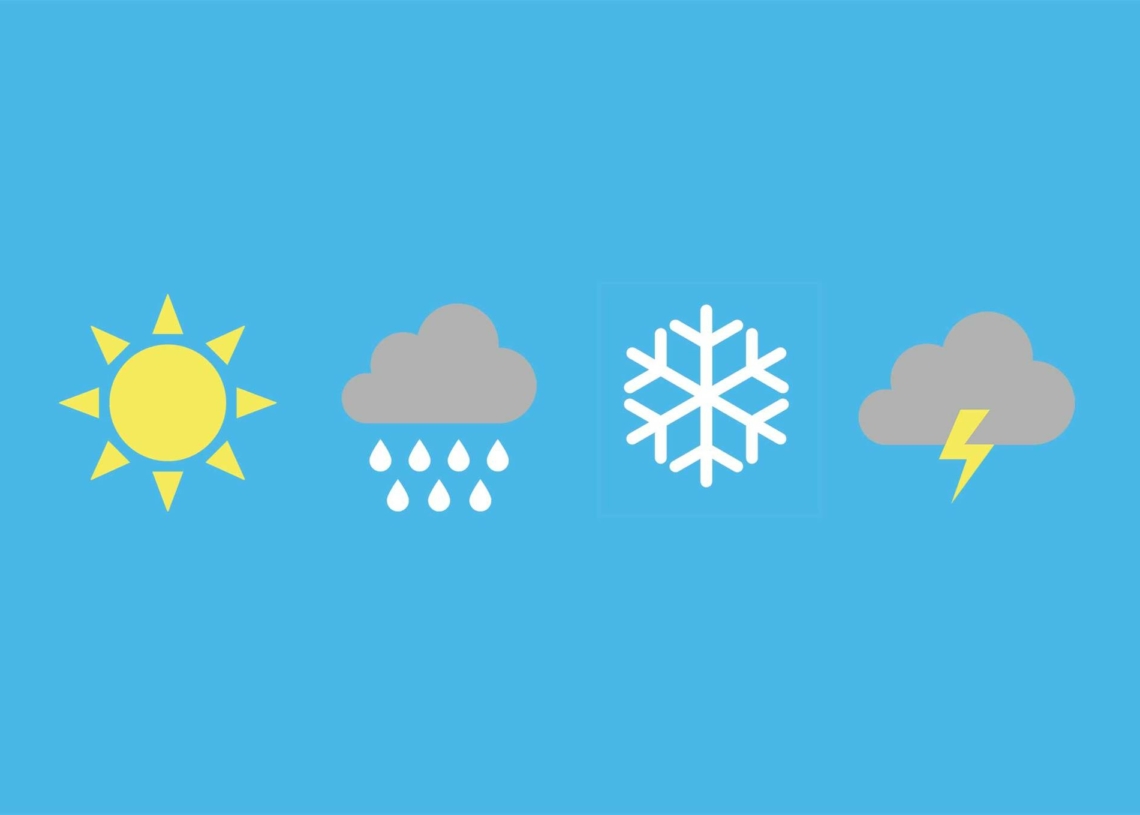 State-run Radio Pakistan on Sunday reported that in most parts of Jammu and Kashmir “partly cloudy weather is expected with chances of rain.”

It reported the maximum and minimum temperatures of Srinagar, Pulwama, Jammu and Ladakh.

Radio Pakistan has special Kashmir coverage and a part of its webpage is dedicated to news from Jammu and Kashmir. The state-run Pakistan Television also gives coverage to news from Kashmir and runs special bulletin on the Valley.

The coverage is expected to increase after the Indian media started showing weather of Pakistan-administered Kashmir.

Pakistan on Friday rejected India’s move to begin broadcasting weather reports on Mirpur, Muzaffarabad and Gilgit in Pakistan-administered Kashmir (PaK), terming it as a “legally void” action to change the status of the region.

Pakistan Foreign Office said in a statement that like the so-called “political maps” issued last year by India, this move is also legally void, contrary to reality, and in violation of the relevant United Nations Security Council resolutions.

COVID lockdown: Ronaldo teams up with Crunch to help fans stay in shape