Novel pacemakers can be powered with light 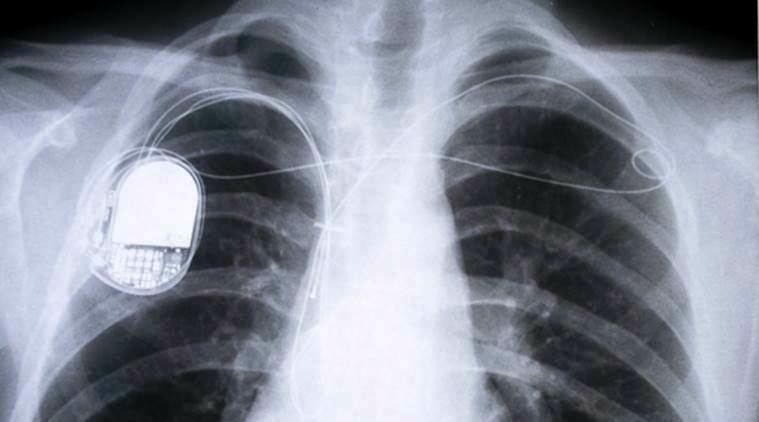 Scientists have developed a tiny solar cell that encourages the heart to beat, an advance that may pave the way for pacemakers powered by light. Researchers from the University of Chicago in the US created a flexible mesh out of silicon, that when activated by flashes of light, creates a tiny electrochemical effect which can stimulate the heart muscle in a unique way.

They started with one of their own designs previously used to stimulate neurons, but made the mesh thinner to easily wrap around the heart and strewed tiny nanowires across its surface to attach to cardiac cells. A small optical beam scans the area with a laser. Each flash activates the cells, causing the heart to beat at the same frequency as the light, according to the study published in the journal Proceedings of the National Academy of Sciences.

“Unlike today’s pacemakers, this method appears to ‘train’ the cardiac muscle to beat,” said Bozhi Tian, an associate professor at the University of Chicago.

It takes a while for the effect to kick in, but the muscles continue to fire for some time after the light pulses are stopped. The method is still early in development. If implanted in humans, the mesh could be injected at the target site, and a small optical fibre that would deliver the light pulses could be inserted through minimally invasive surgery, Tian said.