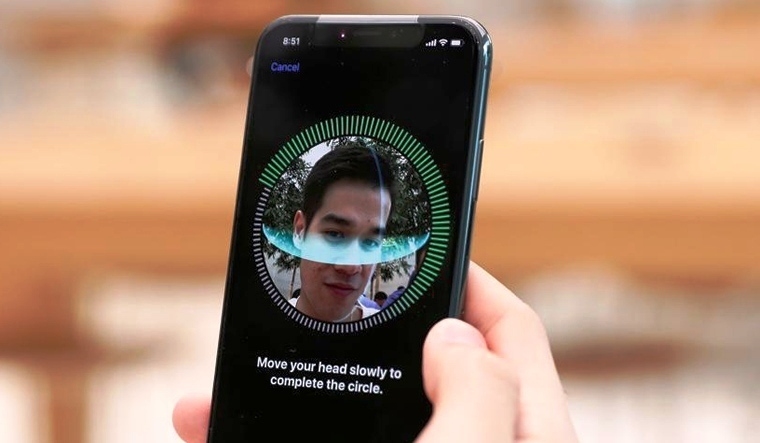 Scientists have developed a new 3D facial recognition system that can improve security measures while potentially removing the need for personal passwords. Researchers from The University of Western Australia created the first-of-its-kind model – called FR3DNet – analysing 3.1 million 3D scans of more than 100,000 people.
They trained the model to learn the identities of a large dataset of ‘known’ persons and then match a test face to one of those identities. Facial recognition is fast becoming the tool of choice for surveillance, security and IT industries and relies on the ability of computer models to determine whether or not a person is legitimate. Currently, 2D facial recognition of photographs is widely used and has seemingly surpassed human accuracy levels however it has several shortcomings that the more advanced 3D model is able to address.
Unlike 2D facial recognition software, 3D models have the potential to address changes in facial texture, expression, poses and scale, yet the data is difficult to gather. 2D facial data can be obtained simply by searching the internet while 3D facial data requires physical collection from real subjects thereby limiting its use. The 3D model’s creator Syed Zulqarnain Gilani said the model was a huge step forward in the field of 3D facial recognition.
“With off-the-shelf 3D cameras becoming cheap and affordable, the future for pure 3D face recognition does not seem far away,” Gilani said. “Our research shows that recognition performance on 3D scans is better and more robust. Your 3D scan could be in any pose, wearing glasses or a face mask, and laughing or just smiling and the deep model can recognise you in an instant,” he said. “We hope that this research will help improve security on devices that use facial recognition to grant access to networks and systems,” he added.