Nora Fatehi feels lucky to be working with Salman in Bharat 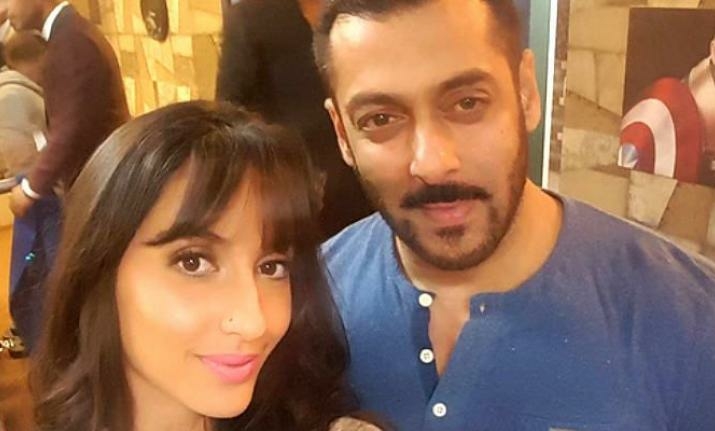 Actress Nora Fatehi feels lucky to be working with superstar Salman Khan in ‘Bharat’.
“It is an exciting moment in my career to be a part of a huge project like ‘Bharat’. I feel very lucky to be working with Salman Khan sir and Ali (Abbas Zafar) sir and the entire team! I hope to be a part of more projects as an actor in the near future,” Nora said in a statement.
Nora, who has commenced shooting for ‘Bharat’ in Malta, will be seen playing the role of a Latina in the film, which is a Hindi remake of the 2014 South Korean film ‘Ode to My Father’.
Talking about her character, Nora said, “I am playing a Latina character from Malta and it`s going to be a very different experience for me as an actor. Speaking in the way a Latina would speak, the body language and mannerism is something I needed to prep for before the shoot.”
‘Bharat’ is slated for Eid 2019 release. It also stars Disha Patani and Sunil Grover.