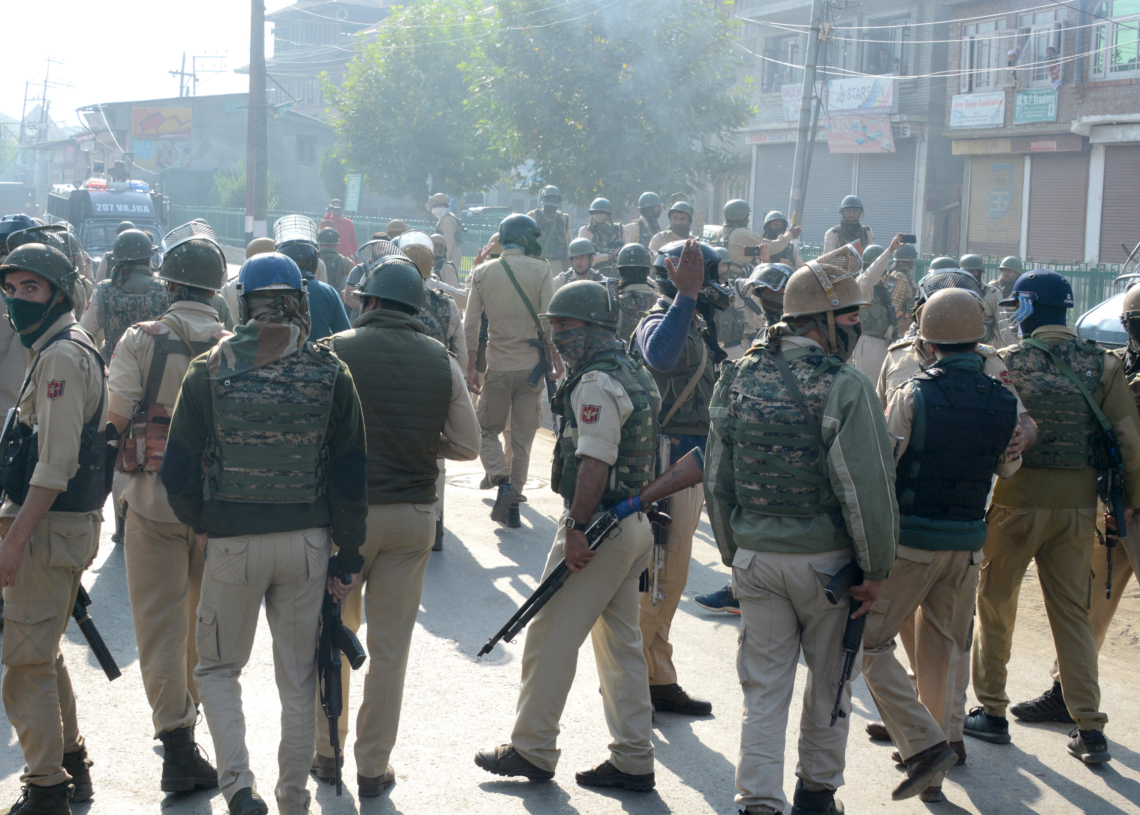 Srinagar, Oct 1: The State Human Rights Commission Monday issued a notice to SSP Srinagar and Deputy Commissioner Srinagar to file a detailed compliance report before the commission by October 17 in the case of killing of a civilian in a recent encounter in Noorbagh area here.

SHRC was acting upon the petition which asked how come the militants managed to flee despite cordon at Noorbagh, Qamarwari on September 27, which ended with the killing of a civilian Saleem Malik.

The notice has been issued by the member SHRC Dilshada Shaheen in case SHRC/331/Sgr/2018. Saleem was killed during a cordon at night laid by the SoG men at Noorbagh and according to his family, he was killed in cold blood.

The petitioner in his portion has prayed to know of cordon was so tight and according to police there was also exchange of fire how militants managed to escape.