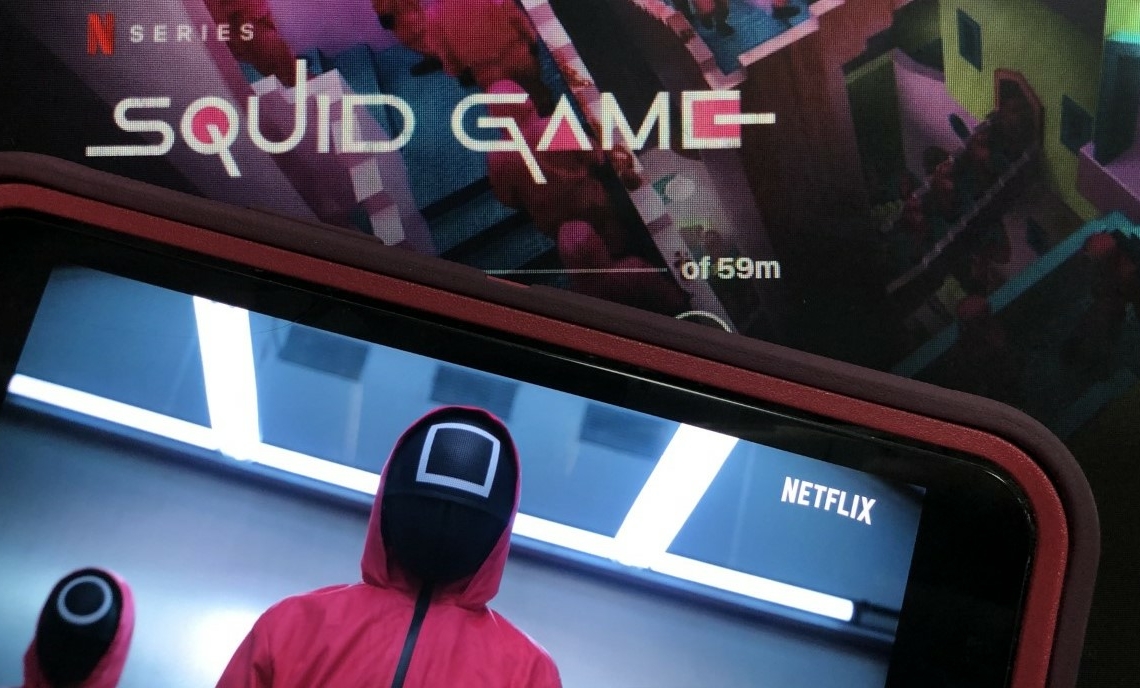 Seoul:Video streaming giant Netflix has announced it will edit several scenes in “Squid Game” showing a phone number, following the revelation that the number actually belongs to a real person here who has been bombarded with messages and phone calls from viewers.

“Together with the production company (Siren Pictures), we are working to resolve this matter, including editing scenes showing the phone number where necessary,” citing the company, The Korea Times reported.

The breakout hit series used a real eight-digit phone number in several scenes in which cash-strapped people receive a business card inviting them to the deadly survival game.

The owner of the phone number and some others with similar ones have claimed their privacy has been infringed upon since the series’ September 17 release.

“Since the release of ‘Squid Game,’ I have been bombarded with calls and text messages and it’s impossible to live a normal life.

Many people who have watched the series call me day and night to say they want to join the game, and my phone battery runs out in less than half a day,” the owner of the phone number said in an interview with a local media outlet.

“The stress from incessant prank calls is driving me crazy,” wrote another person, whose phone number has only one digit different from the one in the series, posted the screen capture of their phone call records on social media.

Netflix Korea asked viewers to refrain from calling and texting the number but did not comment on the progress in compensating the owner of the phone number when asked over the phone by The Korea Times. “Squid Game” has topped Netflix’s list of series in all 83 countries where the company provides the over-the-top (OTT) service, the report said.