`My savings were exhausted’: Parents enroll kids in J&K government schools as earnings dry up due to pandemic 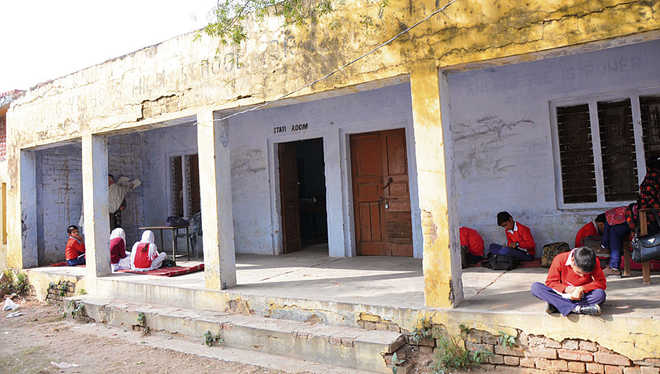 Srinagar: Shabir Ahmad Dar (36), a daily wager, has been saving money for years to admit his son to a reputed private school in Baramulla.

Come 2020, the lockdown was imposed in the valley which forced him to reconsider his decision.

The money he had saved was utilized managing daily expenses at home. “I later admitted my son to a government-run school last year. All my savings were exhausted on buying food and medicines in the last two years,” he said.

Not just Dar, scores of the parents in Jammu and Kashmir have admitted their children to government schools due to the fall in their earnings.

The latest survey by the Ministry of Education has revealed that post-pandemic, enrollment in private schools has fallen in Jammu and Kashmir subsequently. On the other side, the roll of students in government-run schools has increased.

This is primarily because of the economic downturn. People belonging to the economically disadvantaged backgrounds of society have been hit hard due to the lockdown.

On the other hand, the total enrolment in private schools is 1240551students including 833011 at the primary level, 136345, and 49494 students at the secondary and higher secondary level, respectively.

A top education department official told The Kashmir Monitor that the enrolment process in the schools has witnessed a shift during the last few years.

“The pandemic is not the sole reason behind the increasing enrolment in government schools. Students of the government-run schools have performed well during the last many years in board examinations. Further, the government has provided all the required facilities to these schools to make them at par with any renowned private schools,” he said.