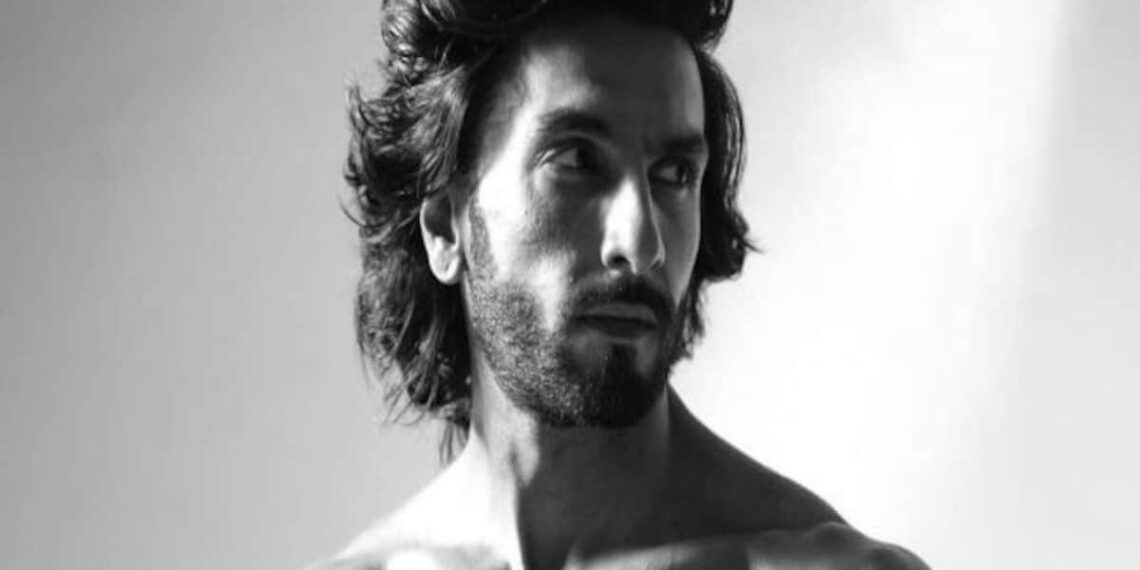 People have embarked on `Mission Gandhigiri’ to protest against actor Ranveer Singh for posing nude.

Locals in Indore are donating clothing into a box that has nude images of the actor from the photoshoot. The donation drive was organized by an NGO `Neki Ki Deewar’.

Locals said people follow Ranveer Singh, however, they “do not want the youth to follow what he has done”.

Trouble is mounting for Bollywood actor after Mumbai Police registered a First Information Report (FIR) against him for posing nude.

A Mumbai-based Non-Governmental Organisation (NGO) had approached the Chembur police here with a complaint against the actor.

Police registered the FIR against Singh under various Indian Penal Code Sections like 292 (sale of obscene books, etc), 293 (sale of obscene objects to young people), 509 (word, gesture, or act intended to insult the modesty of a woman) and provisions of the Information Technology Act, an official from the Chembur police station said.

Ranveer Singh, a recipient of several awards, is known for his roles in films like “Bajirao Mastani”, “Padmaavat” and “Gully Boy”.

Later, the NGO and a woman lawyer submitted separate complaints against the actor at Chembur police station.

The application filed by the lawyer, a former journalist, had also demanded a case against Singh on the charge of intent to outrage the modesty of women, police earlier said.

Meanwhile, on the work front, Ranveer was recently seen in Netflix’s interactive special ‘Ranveer vs Wild with Bear Grylls’ which received a positive response from netizens all over the globe. As far as films are concerned, he will next be seen in Rohit Shetty’s next directorial film ‘Cirkus’ with Jacqueline Fernandes and Pooja Hegde. The film is slated to release on the occasion of Christmas 2022.

Apart from that, Ranveer Singh also has ‘Rocky aur Rani Ki Prem Kahani’ with Alia Bhatt, Dharmendra, Shabana Azmi, and Jaya Bachchan. The film is all set to hit the theatres on February 11, 2023.