Missing, ‘killed in encounter’, and now declared a militant by police 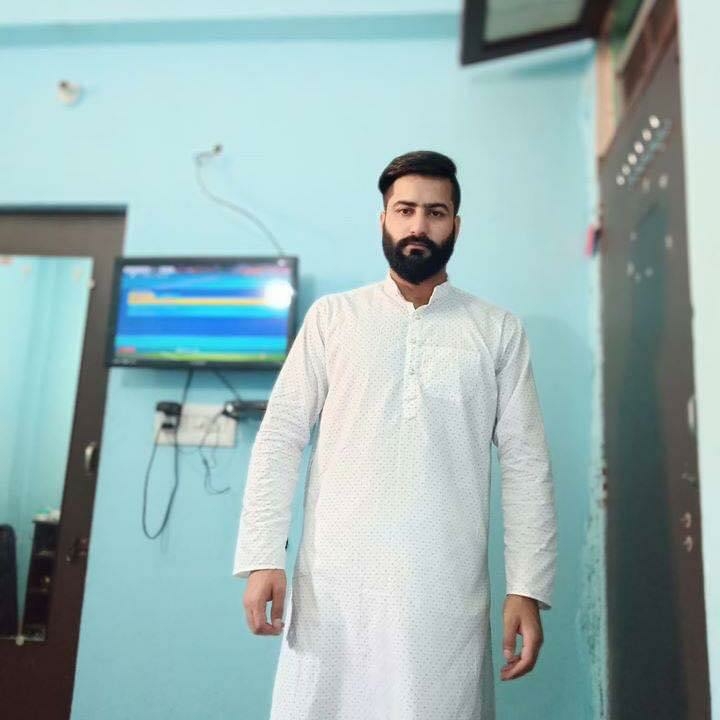 Srinagar: From a trekker missing in the hills of Ganderbal, to being rumoured dead in an encounter, and now being declared a Hizb operative by police, the 10-day tale of 26-year-old Hilal Ahmad Dar of Srinagar has been one haunting nightmare for his family.

Holding an MBA degree and pursuing Ph.D. at Kashmir University, Hilal, who has lost both his parents, disappeared on June 13 during a trekking expedition with five more of his friends in the forests of Naranag in central Kashmir’s Ganderbal district.

That evening began the ordeal for his family that continues till today when Inspector General of Police, Kashmir Vijay Kumar declared that Hilal had joined Hizb-ul-Mujahideen.

“Yes Hilal has joined Hizbul Mujahideen outfit. If his family brings him back, we will not arrest him,” Kumar told a local news agency during the wreath laying ceremony of a CRPF head constable who was shot dead in an an encounter in south Kashmir on Tuesday in which two militants were also killed.

For 10 days now, the family hasn’t stopped looking for Hilal in the forests of Naranag. On June 21, they were shell-shocked by a spate of reports claiming that Hilal was one of the three militants killed in the encounter in Zoonimar area of Srinagar.

“They (police) will say anything. First they said he had been killed in the encounter, and now this. We are facing a mental trauma. Hilal is a responsible person, he cannot do so (join militancy). He had no inclination to it (militancy),” he said.

Sadiq said he hadn’t received any information from anyone about Hilal except what police says.

“His elder brother Irshad is still looking for him in Naranag forests. He is distraught and refuses to come back. The five youth accompanying him are in police custody, everyone tells us that they know what exactly must have happened,” he said.

Hilal had lost his mother to illness soon after 2014 floods and his father died of a cardiac arrest a year-and-a-half later.

“We are at such a point where we don’t know what to do,” he said adding “this family received two major shocks when their parents died and now this.”

Hilal’s kin, including his aunt and uncle, have protested twice in Srinagar’s press enclave and appealed to the administration and police to help them trace him out.

While family finds Hilal joining militants “improbable”, a local news agency KNO quoting “reliable sources” on Tuesday said that Hilal was a “close friend of slain Hizbul Mujahideen commander Junaid Sehrai, who was killed in an encounter at Nawa Kadal area of Srinagar’s old city last month and “must have been attracted towards militancy after Sehrai’s killing.”

Quoting police sources, KNO reported that if Hilal’s family appeals him to return and he does come back “his homecoming would be facilitated smoothly and he won’t be arrested or put behind bars.”

On June 17, Sadiq told this reporter that Hilal and his five other trekking companions had left on two scooties and a motorbike early morning of June 13 and were expecting to return the same day.

However, Hilal’s phone was continuously switched off during the day. Eventually, the family, on the same evening, called one of the five youth who had gone with him.

“He (the youth Hilal’s uncle called) was at home and told us they had come back. He said that Hilal was with them till 12:30 pm on Sunday before they started a trek uphill towards Nundkul (Lake). At Trunkol (meadow), Hilal told them that he was not feeling well and would not be able to trek any further,” Sadiq said.

The family then travelled to Naranag on the same evening to search for Hilal.

On the morning of Sunday, the concerned police station in Kangan, Ganderbal also joined the search operation while questioning the five youth who had accompanied the missing person.